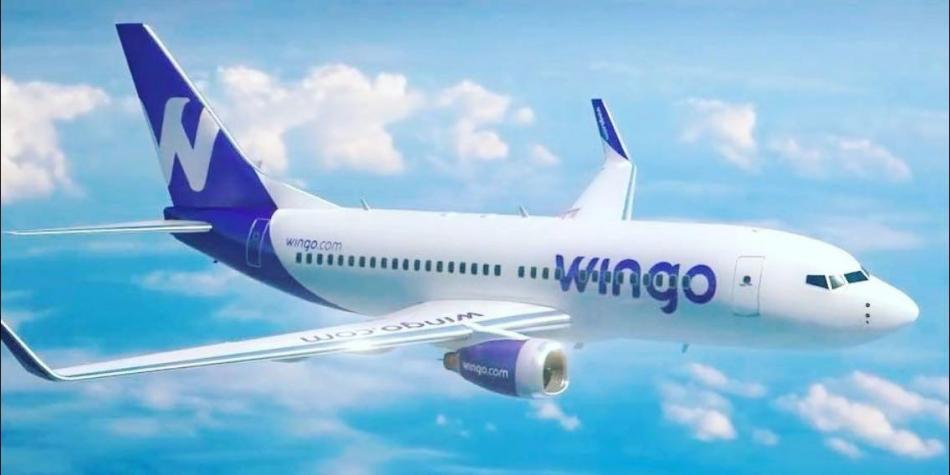 Wingo, which will begin operations on December 1st, brings a low-cost/low-price offering, with flexible amenities to the market in the region.

Designed for travelers who prefer a simple and no-frills travel option, Wingo is a strategic response to dynamic market opportunities and a reflection of Copa Holdings’ experience and strength. Wingo adds a unique business model to Copa Holdings, whose full-service airline Copa Airlines offer the best connectivity through the Hub of the Americas in Panama City.

“We are proud to launch Wingo, which diversifies and expands Copa Holdings‘ business and operational models, allowing us to serve better a market segment where many opportunities for growth and development still exist,” said Pedro Heilbron, CEO of Copa Holdings.

The “point-to-point” business model, with a simple organizational structure and low operating costs, allows Wingo to offer low prices and convenient payment methods, as well as the option for travelers to personalize their travel experience with the amenities and services they value during their flight.

“In addition to being a low-price business model, Wingo will deliver reliable service and operations, thanks in part to the support it will receive from the Copa family. Furthermore, Copa Holdings’ economies of scale and business culture will allow Wingo to control costs better“, Heilbron said. “We are confident this will be a winning formula.”

Wingo will begin operations initially with service to 16 cities in 10 countries:

In the particular case of Costa Rica, the site has announced for now only one route: San Jose – Guatemala – San Jose with a three times a week frequency. A fleet of four Boeing 737-700 aircraft, each with single class seating capacity for 142 passengers, will cover the route network.

Tickets will be available for purchase beginning October 20th via their website.