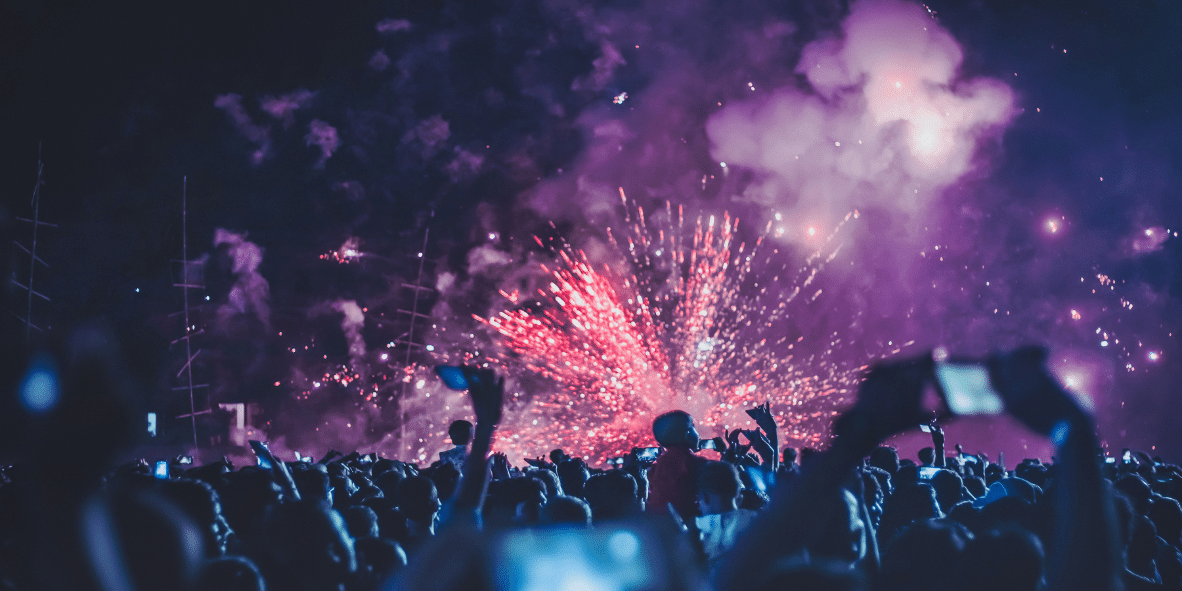 In October 2021, the rock band, Coldplay, announced it would come to Costa Rica for the first time ever. Needless to say, the country went crazy with the news and their March 18 concert. In fact, the concert sold out within a very short period.

There are a lot of things about Friday’s concert that are making us really excited! And we’re not alone. Whether you’re going to the Coldplay concert in Costa Rica or not, people are taking it as a sign of hope. Let’s explore exactly why this March 2022 concert means so much.

Since 2019, Coldplay has been committed to being as environmentally sustainable as possible. In addition to powering their show with 100% renewable energy, they’ve said they will plant one tree for every ticket sold. It’s pretty clear why they chose to play in Costa Rica, since 99% of the electricity grid is already renewable here.

Additionally, the band has pledged to reduce consumption, recycle as much as possible, and cut CO2 emissions by 50%. They are supporting green technologies and adapting their tour operations to make as little environmental impact as possible on their hosts.

Until now, Coldplay fans have had to travel internationally in order to see the band perform live. It’s always a treat when groups choose to come to us, instead of making us go to them.

In order to give Costa Rica the recognition it’s due for its dedication to renewable energy, Coldplay is starting off their tour here. After Costa Rica, the rock band will be continuing to the Dominican Republic and Mexico, before playing in the US and Europe.

Just over 2 years from the official start of the pandemic in Costa Rica, this concert is one of the first mass events to be allowed to take place. Indeed, the government announced a gradual lessening of COVID-19-related restrictions, starting in March 2022. However, the concert organizers have made sure to help Coldplay fans stay safe by requiring proof of vaccination in order to enter, which is a nation-wide requirement until April 1 when that restriction will be lifted officially.

While things may not go back to the “normal” we remember from 2019 and before, it is heartening to be able to do some of the things we once loved.

For many, that means attending concerts, where we can sing along to music that moves the soul and brings us hope of a better tomorrow.