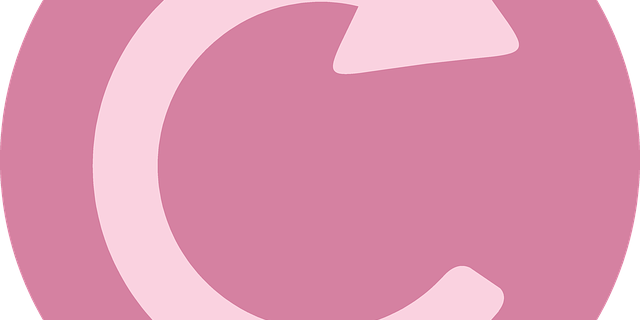 As you may be aware, the Tropical Storm Nate that hit the Nicaragua’s Caribbean Coast and affected our Pacific Coast on October 09, caused severe damages in some of the main highways that connect principal cities and obliged the closing of many touristic sites and national parks. The country stayed under a national emergency state until a couple of days ago. Some of the highways have been reopened, and the access to many cities and neighbors that were affected, especially in the countryside, count with safe access now. As follows an update on the main roads and highways conditions:

The Ministry of Transportation is working on the roads that had a significant impact on the road infrastructure (roads, bridges and culvert steps). The work undertaken in crucial routes is detailed below:

Panamerican Highway (North Portion): In this point, there has been some progress of the works that allow reestablishing the conditions of transit for all type of vehicles.

Panamerican Highway (South Portion): Work fronts are maintained both from Cartago and from Perez Zeledon due to the important effect of landslides of high magnitude. There are 7 points where the works are focused. None of them on touristic areas.

Route 34 South Coastal Road: Work is underway on recovering undercut, particularly in the Parrita area (The way to Quepos), to improve the transit conditions as a result of the initial cleaning operations.

Always in the South Region, Road Conservation reports indicate that as a result of cleaning operations, all asphalt and ballast routes are enabled. The passage remains cut off on routes 243 given the collapse between Dominical Beach and Pérez Zeledón. (Route from South Pacific to Savegre Valley)

North Panamerican Highway: Work began to recover and reinforce the existing Bailey structure on the Cañas River. This structure, besides being reinforced, will increase in length, from 21 to 30 meters in length, so that it can be adapted to the current conditions of the river bed.

Arenal to Monteverde by boat and road route: It is also planned to install another bailey bridge 80 meters long on the Chiquito River

It is important to clarify that although there are routes that are shown closed, alternate routes have been enabled by district routes.