Update on situation of the Zika Virus in Costa Rica 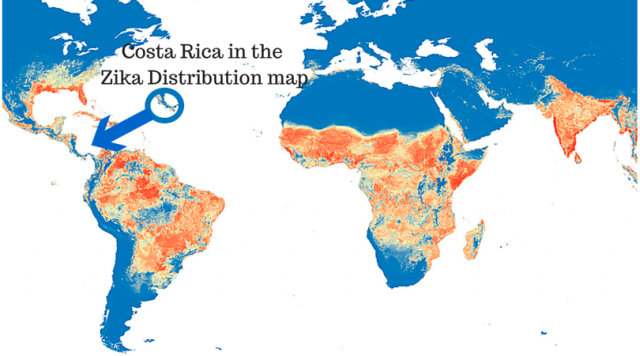 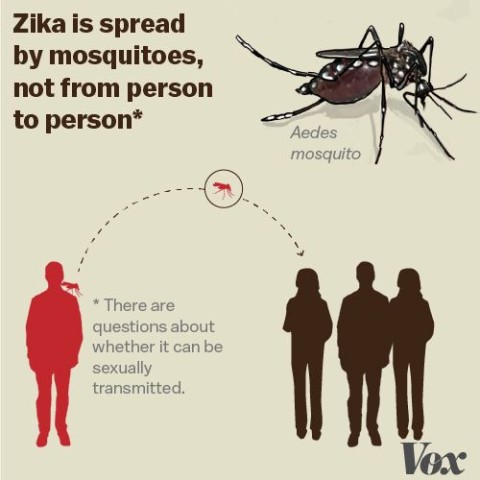 For most travelers the CDC reports that “About 1 in 5 people infected with Zika will get sick. For people who get sick, the illness is usually mild. For this reason, many people might not realize they have been infected…The most common symptoms of Zika virus disease are fever, rash, joint pain, and conjunctivitis (red eyes). The illness is usually mild with symptoms lasting from several days to a week. Severe disease requiring hospitalization is uncommon…”

The prevailing call surrounding Zika is concentrated on the presumed link between the virus and microcephaly, which affects both brain and skull development. That link surfaced in Brazil, which experienced a high incidence of both Zika and microcephaly in the latter half of 2015 and beginning of 2016.

The Guardian reports that “Almost all the linked cases are found in the north-east region of Brazil. Elsewhere, the Zika outbreak does not appear to have had the same impact. In neighboring Colombia, which has more than 31,000 Zika cases, including at least 5,000 pregnant women, there has not been the same sharp rise in fetal deformities… Doubts about the causes continue to spark controversy. This week, the state government of Rio Grande do Sul in the south of Brazil banned the use of the larvicide pyriproxyfen after a report by the Argentinian group Physicians in Crop-Sprayed Towns suggested it might be causing the fetal brain deformities.”

Leslie Lobel, chair of the virology department at Ben-Gurion University, who has studied Zika in Uganda, where it was first discovered in 1947 states “It’s not clear that what’s going on in Brazil is linked to the Zika virus. There’s no definitive proof that Zika is causing microcephaly. I believe the hysteria is way ahead of the research or the facts about the pathology surrounding this virus… I don’t want to downplay this. The association is very compelling, very clear. But we need a lot more work, and we need to do it fast.”

Other reports have stated that Zika may be linked to Guillain-Barré syndrome, a rare affliction in which a patient’s immune system damages nerve cells causing muscle weakness and even paralysis. The CDC reports, ” We do not yet know if there is a connection between GBS and Zika virus infection. It is difficult to determine if any particular pathogen or germ “causes” Guillain-Barré syndrome (GBS).”

Mosquito eradication efforts are being increased but cases are expected to continue to rise as the Pacific and central mountain rainy season begins.

Mosquito eradication efforts are being increased but cases are expected to continue to rise as the Pacific and central mountain rainy season begins.

In the meantime, as a precaution measure, the US Centers of Disease Control and Prevention is recommending pregnant women to avoid areas with the virus. You can see this list for countries that presently have Zika travel advisories and expect that the CDC will keep adding more to the list as the virus extends. And if you do cancel because of Zika, your airline may be posting a refund or credit, so make sure to ask about that.

No need to worry. Zika virus does not seem to risk of birth defects for future pregnancies. As best researchers can tell,the virus clears itself from the body pretty quickly, remaining in the blood for only about a week after infection.