With the conception of Costa Rica National Parks on August 24, 1945, Costa Rica established an engagement to preserve areas of biological significance to enhance the quality of life of current and future generations. 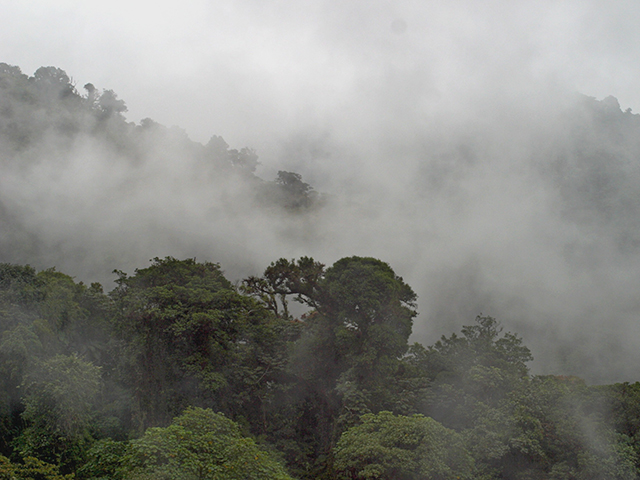 According to data provided by SINAC, the country has 169 protected areas, which represent 26% of the country’s total area; this includes national parks, forest reserves, national monuments, wildlife refuges (public, private and mixed), marine areas, and biological reserves, among others. The country holds 5% of the world’s biodiversity in its small territory. There are 28 national parks under the administration of the National System of Conservation Areas (SINAC).

Throughout the past week SINAC organized several activities in celebration of this day and with the purpose of raising awareness over the important role every member of the community has in protecting these areas; all activities took place this year in the Osa Conservation Area; this protected area has the largest primary forest of the country, the most extensive wetlands of the Pacific coast, mangroves and reach marine and coastal zones.

Many illegal activities still threaten the biodiversity of the country even in these protected areas, hunting, logging, gold extraction, mineral extraction and the exploitation of aquifer s are just some of the problems SINAC, the Ministry of Environment and the park rangers have to battle but whose efforts are sometimes insufficient.

Aside form the importance the biological protected areas have for the quality of life in this country, National Parks have a big role in the attraction of tourists, an industry that has become key to the economy, representing almost 6% of the country’s GDP.