We are getting closer and closer to October the 31st, which is that time of the year when legends come to life and myths are just things of the past, people get dressed as their favorite legend and story. Today, we are going to tell you 3 of the most famous legends of Costa Rica, as Halloween is coming. 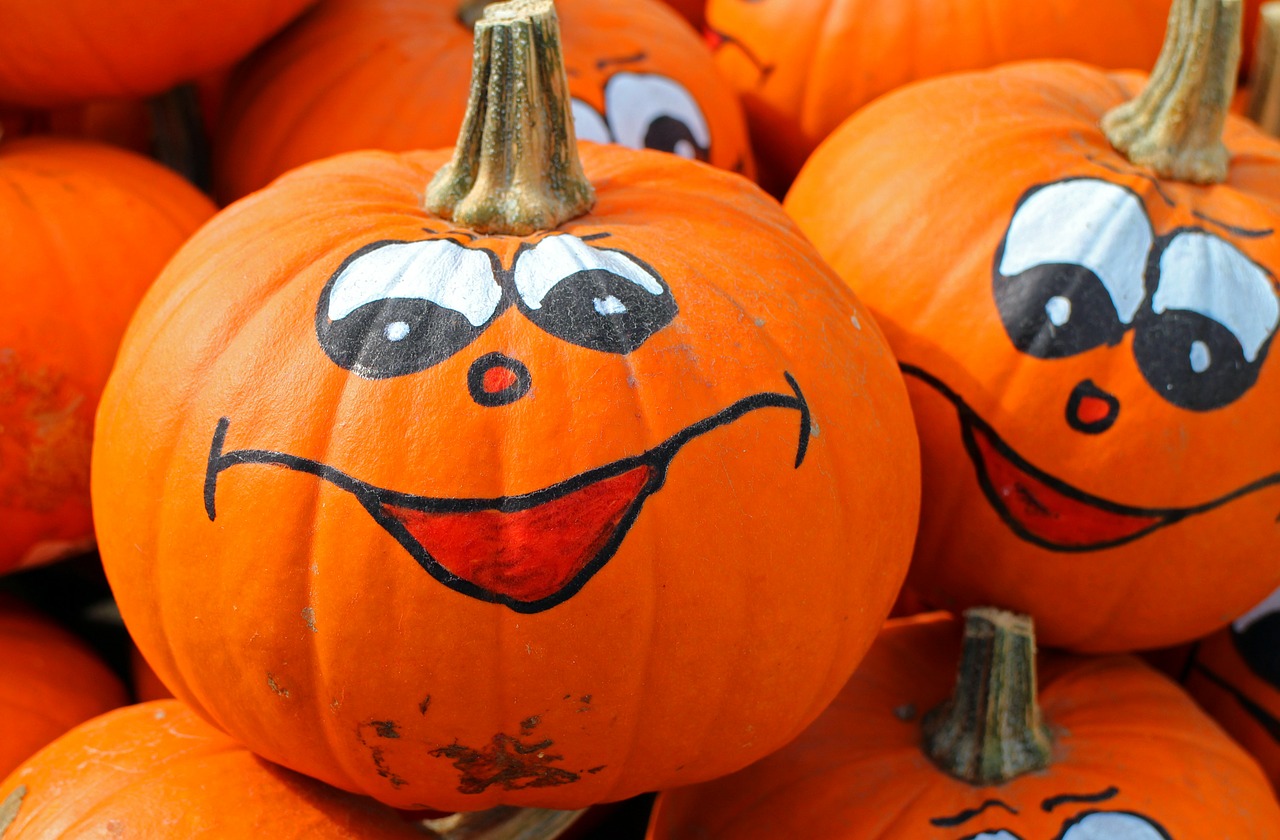 The Cadejos is a fantastic animal, described as a specter with the shape of a big dog, black thick long hair,  hot red eyes, some described him with Jaguar teeth’s and goat feet’s. 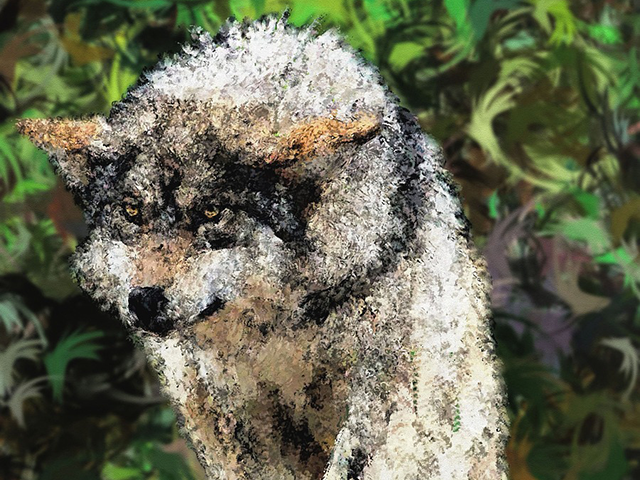 The specter appears at night, dragging it chains in the street.

It’s a companion of night people who are in the wrong steps of life, generally the drunk ones, to advise them to change their lives. It’s not an angry dog, and it never attacks or kills people.

In another version, it is told that it’s not an angry dog, and it never attacks or kills people.

In another version it is told that when children stay up at night it can come to Earth, and the kids will hear the claws sounds in the streets, with its breath pounding the windows, this will happen until the kid gets to sleep. It’s characteristic of the story’s that instead of seeing him, they only hear the noises that his chains do.

The most popular versions, tell about a young man who lived in total debauchery and that he suffered the curse of his father, or as well, a priest who was punished by God.

Another version is about a young man, who suffered a lot because of the alcoholism of his father and trying to correct the bad steps of this one, disguised himself as a black dog, and surprised, his dad when he came drunk at night.

After the scare jump, the father discovered it was his son, and cursing him, it was condemned to walk as a dog for eternity, scaring the ones who get drunk at night. 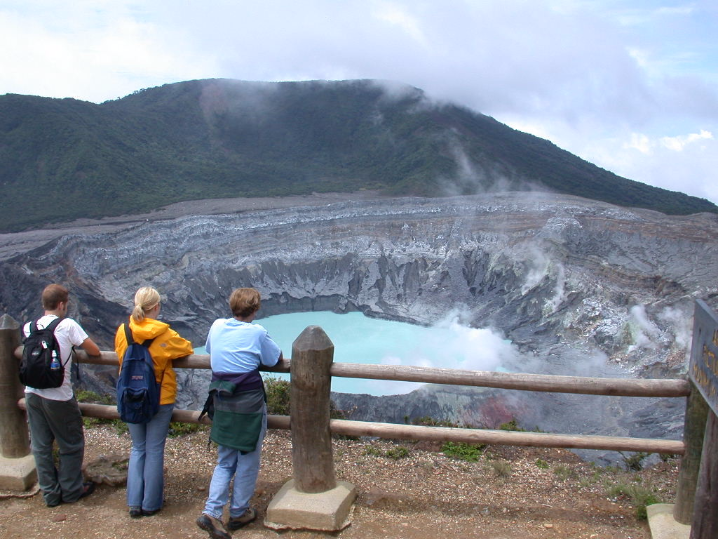 It is also told that after one hundred years of the curse, el Cadejos transformed himself into the man he was again and threw himself to the Poas Volcano Crater, but he didn’t die, and it’s that one who prorogues the Colossus shudders. 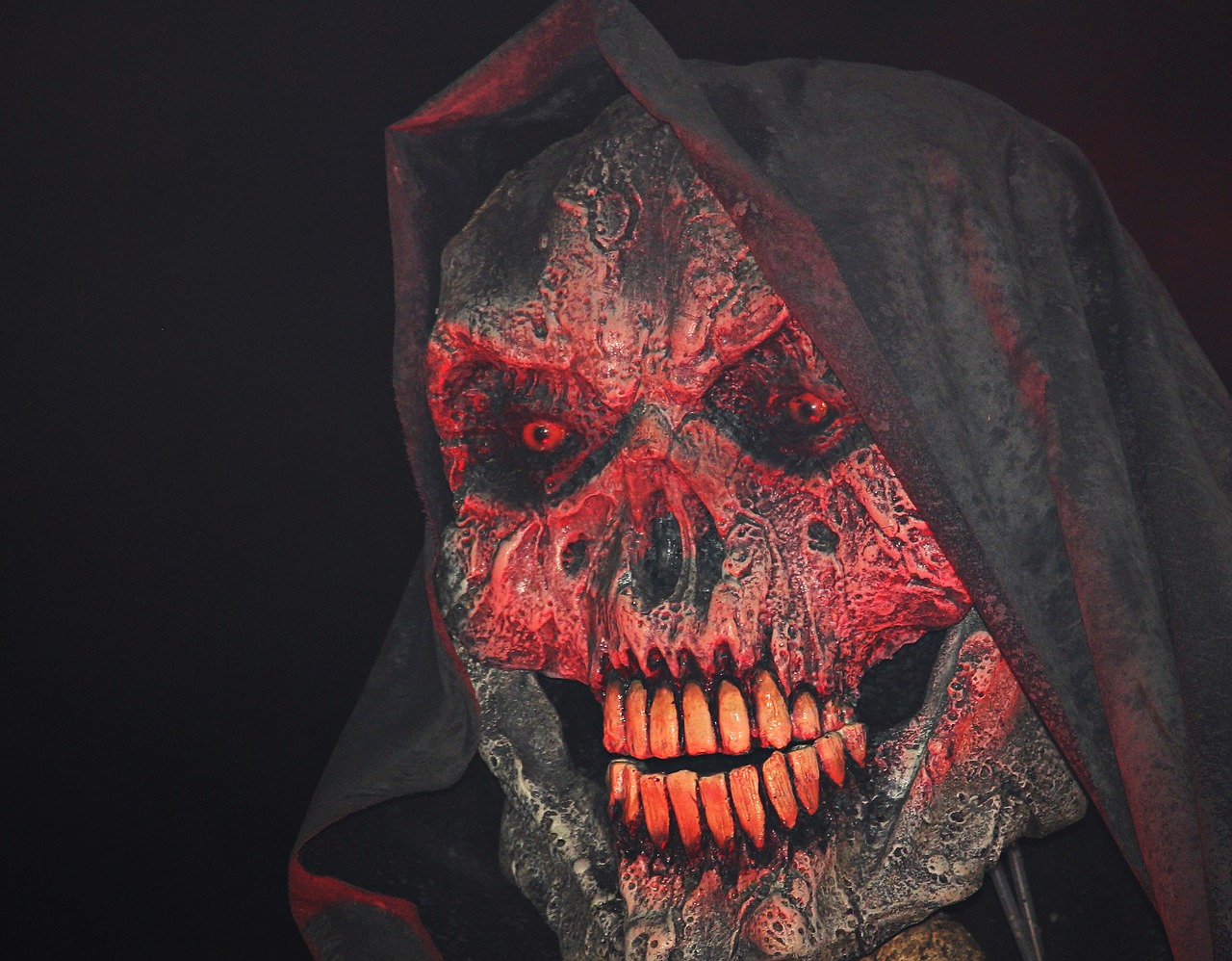 La Cegua, Segua or Tzegua, is a popular specter who appears to lonely men walking through the deserted mountains, it was the form of a really beautiful lady. Particularly, the man has to be in any transportation form, commonly a horse, but in the nowadays tells, in a car or motorcycle.

After the victim gives a ride to the girl, her face transforms into a horse skull with rotten meat, red eyes, big broken teeth, and a rotten breath.

What happens to the victim, -it’s different on each version- It is said, that for example, she kills them with a kiss or as well they die of fear, people also says that the ones who escape are bitten in the cheek to mark them as men who live as adulterers or a lustful life.

In the ancient Costa Rica, la Cegua was considered as the terrifying monster that they could encounter.

About the origin of the character, it was believed that the Cegua was a young debauchery which was cursed by her mother when the girl was trying to hit her when she denied the permission to go to a party.

It also exists, another version of the Cegua story, where the character takes the form of a kid who cries in the mountains, and when the horseman gets him off his back, it transforms himself into a monster with a horse face. 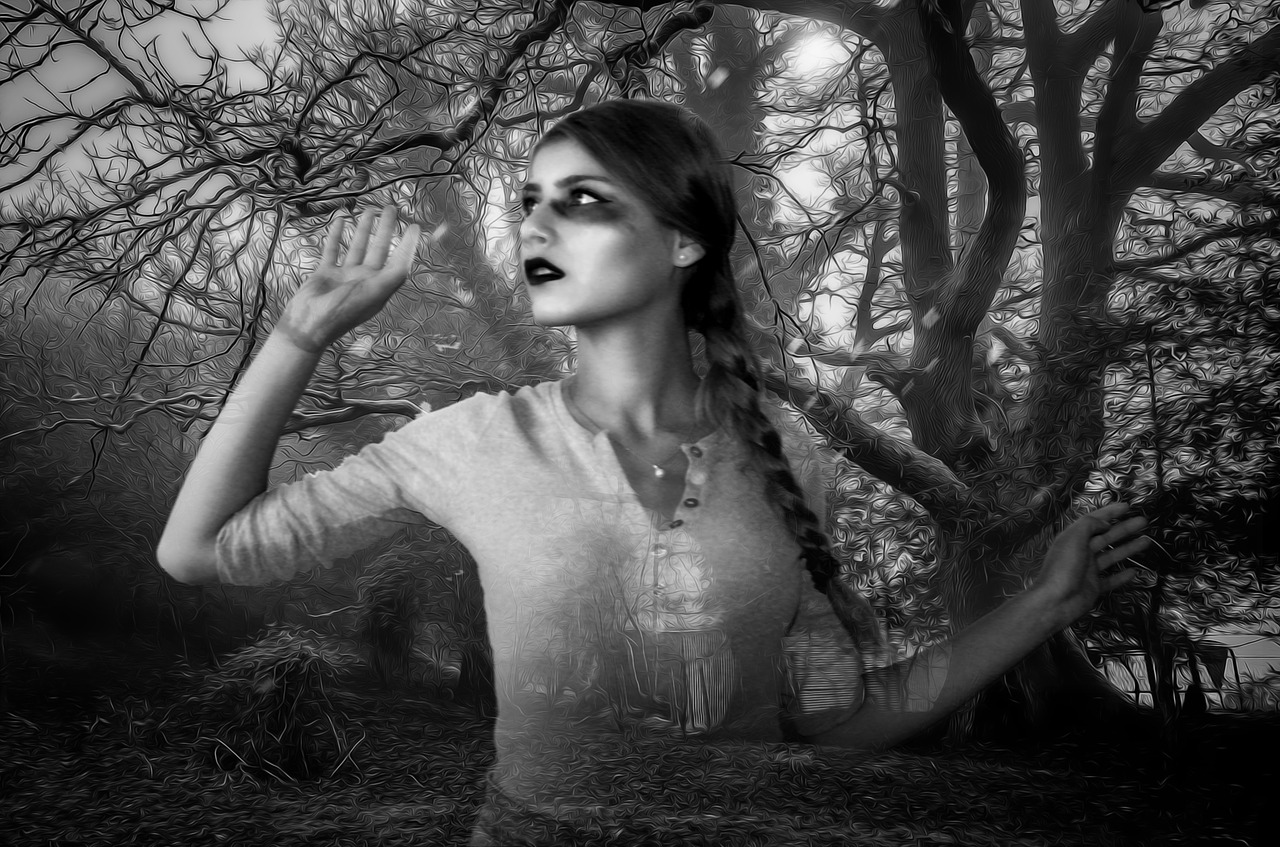 The Llorona (Crying lady) has prehispanic roots, and it counts with different versions on each Hispano-American country because it combines elements of different pre-Columbian rites, with strong Spanish traditions.

In the Bribris indigenous of Costa Rica, legends about the Spanish arrival already existed, they used to talk about the spirits of rivers and waterfalls, who screamed big lamentations when her baby is about to die and that they received the name of “itsas”, word in Bribri that means “The Crying Woman”: In Spanish is called “La Llorona” or “Tule Vieja”

The Costa Rican Story about La Llorona consists of a young countryside girl who leaves her town and travels to the city. She learned about the city traditions, and in a few months, she was pregnant. Anguished and lost she gave birth and threw the baby to the river.

Contrite by the action, she started walking through the river in search of the child she abandoned, and who she will never find. It is told that she has never realized that she already passed away and, up to this day, errantly goes through any place that has water, lakes, rivers, anywhere, looking for her long-lost kid. 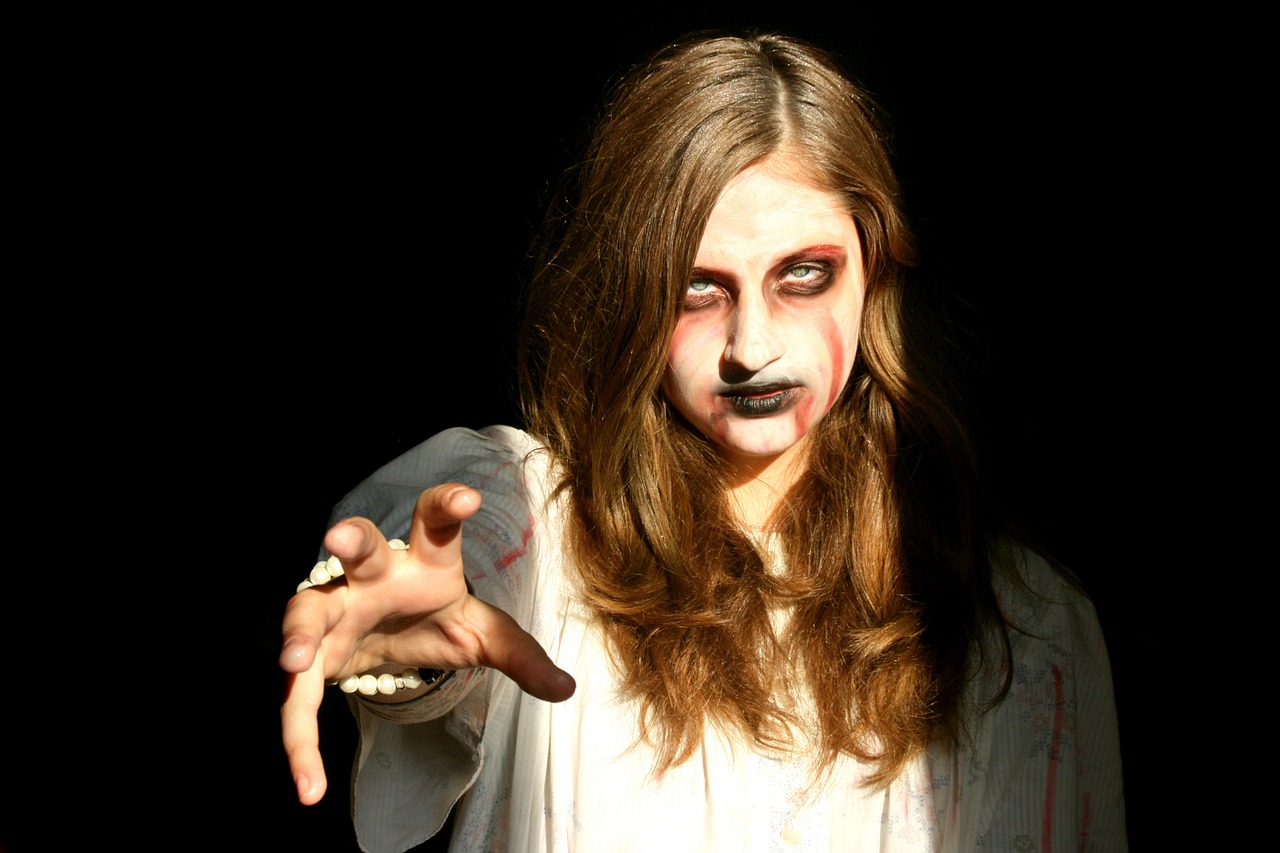 Another popular story is about an indigenous lady of great beauty, called by name of Tulirá, daughter of a Huetar Caciques named Quezaro, king of Pacacua. With the arrival of Juan Vazques de Coronado, and being promised to the Garabito Cacique, the most powerful huetar king, the lady got in love with a Spanish soldier, with who she united without his father knowing, as soon as he knew about the union, surprised both, by entering into a combat with him and killing him. She in despair of the situation, threw her kid to the river (on another version her father did), and that action made her crazy and ever since, she has been looking for the baby in every ater body of the country.

There are some other versions of the legend, but all of this are mostly the same at the end.