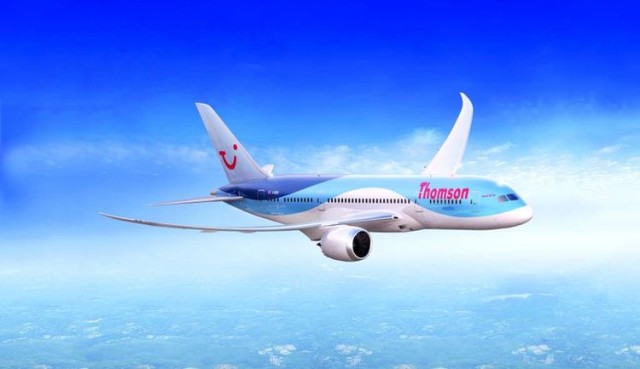 “This is a package holiday flight for 300 people who will arrive on Monday of each week to Costa Rica, from November to April,” Luisa Pastor of the British Embassy in San Jose told El Financiero.

“Costa Rica is increasingly becoming a destination of interest and appeal to the public,” Pastor said.

Thomson’s announcement should only add to an increase of UK tourists expected in the months ahead.

In August, British Airways announced that it would also begin direct service from London’s Gatwick airport to San Jose, beginning on May 4th, 2016. The airline will initially offer two weekly flights, increasing to three weekly flights by the end of next year, and some 30,000 passengers are expected to fly the new route annually.

The number of European tourists visiting Costa Rica grew 48% between 2009 and 2014 from 250,154 arrivals to 370,482, according to recent data provided by the Costa Rican Tourism Institute (ICT), a number that is expected to continue to grow.