This Weekend the Whale Festival starts in Bahia Ballena.

This Weekend the Whale Festival starts in Bahia Ballena. On the next two weeks, all visitors will be able to take part in whale and dolphins watching tours, also recreational and cultural activities, all this during the southern Pacific Bahía Ballena Marine Park annual whale and dolphin festival.

From September 2 to 9, and again from September 9 to 11, visitors can be part of the activities such as foot races, cycling, a sand sculpture contest, family walks, beach volleyball, concerts, face painting, parades, and live music by Boruca, Non Cuanxa.

This event is organized by the Bahia Ballena Tour Operators Association, which consists of 23 companies from the area.

Guides will be able to provide, to the visitors, information about the different dolphin and whale species, all of which can be seen is the coastal waters.

Tours will depart during the festival, every two hours, starting at 7 am, with the last departure being at 3pm. Tours are led by guides who specialize in cetaceans.

At low tide, tourists can walk out 250 meters onto the stretch of sand that form the figure of a whale tail, which is known as “Tombolo” or “Huella de Moisás”, which is a wondrous visual reminder of the presence of these magnificent mammals in this marine institute.

If you are coming to Costa Rica, make sure you talk to our travel experts so you can use this fantastic opportunity to see the ocean giants at their best!

Where to stay in the area? 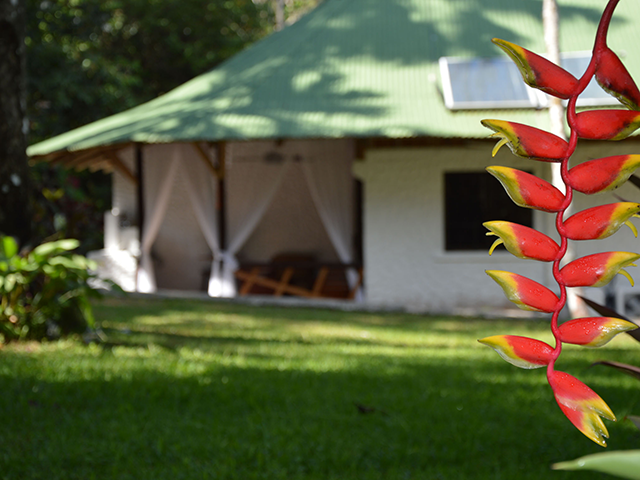 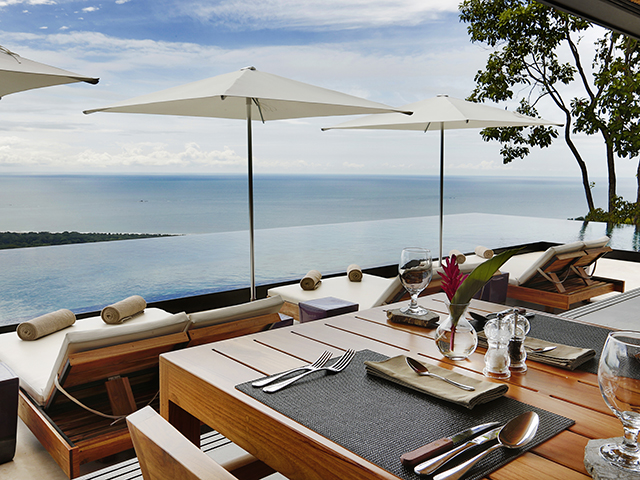 Any questions or comments regarding this article please write to blogwriter@caminotravel.com