The road less traveled in Costa Rica… Might really make all the difference!

Arenal, Monteverde, Tortuguero, Manuel Antonio, Tamarindo… All of them, traditional spots. All of them beautiful. All of them were once unknown places, and all of them are know touristy saturated areas.

The reasons why we keep on going to the same places is very simple. They are known, and on vacation you want a safe bet. Easy.

Now… if you are coming for the second or third time… and in Costa Rica, 65% of the visitors are returning visitors, the question remains: “Why go to the same places?” 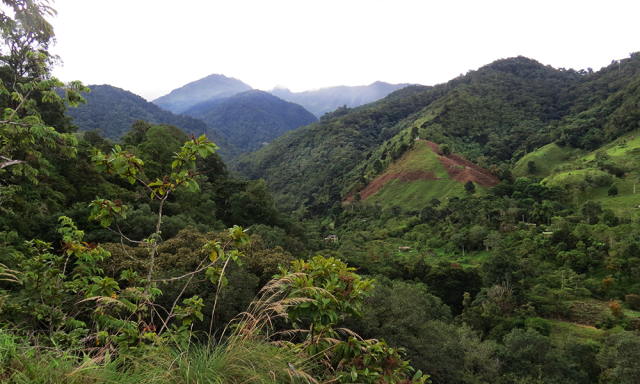 I spent part of the weekend and early part of the week traveling to the Southern area of Costa Rica. This is an area where you hardly see any tourists. There are few hotels, some tours offerings, but it is definitely not the most popular region of the country in terms of the travel industry. 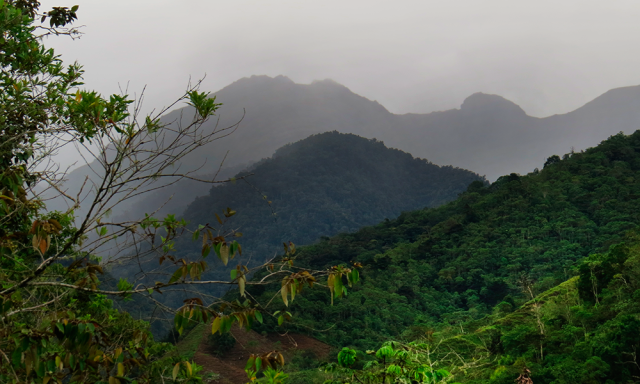 However, when you are in the South of Costa Rica… You really start wondering… Why? It is a magnificent area. The diversity is huge and the landscapes are truly breathtaking. 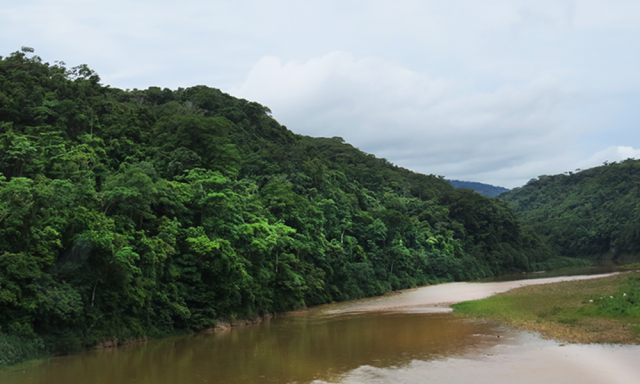 There are areas, like San Gerardo de Rivas, that are visited by the few people that want to go for the mythic hike to Cerro Chirripo, the highest of the country. However, San Gerardo de Rivas has some rainforests that have nothing toenvy to Monteverde or Arenal. We saw more birds sitting in the front porch of our room there, than you can see in many of the tourist traditional spots.

In San Vito, the views are also spectacular. At the same height above sea level than San Jose, the temperature is nice all year round and the forest is pristine. A type of forest that is hard to see and lives there, calmed and peaceful, studied by dozens of biologists that come to the OTS (Organization of Tropical Studies) every year.

And when it come to see the beaches, and the ocean, very few are as magnificent, isolated and transparent as the area of Golfo Dulce. The forest touches the water, and in the gulf dolphins and whales play indifferent to the very few privileged tourists that decide to go on the less beaten path. 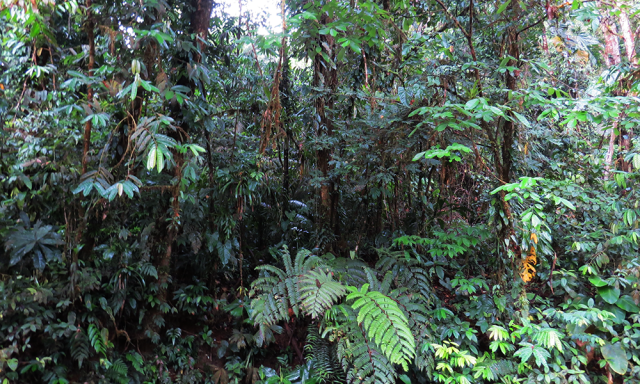 And here, as to end this post, I am going to use the celebrated Robert Frost poem, “The road not taken”,,,, where the road less traveled, reallymakes all the difference…

The Road No Taken

TWO roads diverged in a yellow wood,
And sorry I could not travel both
And be one traveler, long I stood
And looked down one as far as I could
To where it bent in the undergrowth;

Then took the other, as just as fair,
And having perhaps the better claim,
Because it was grassy and wanted wear;
Though as for that the passing there
Had worn them really about the same,

And both that morning equally lay
In leaves no step had trodden black.
Oh, I kept the first for another day!
Yet knowing how way leads on to way,
I doubted if I should ever come back.

I shall be telling this with a sigh
Somewhere ages and ages hence:
Two roads diverged in a wood, and I—
I took the one less traveled by,
And that has made all the difference. 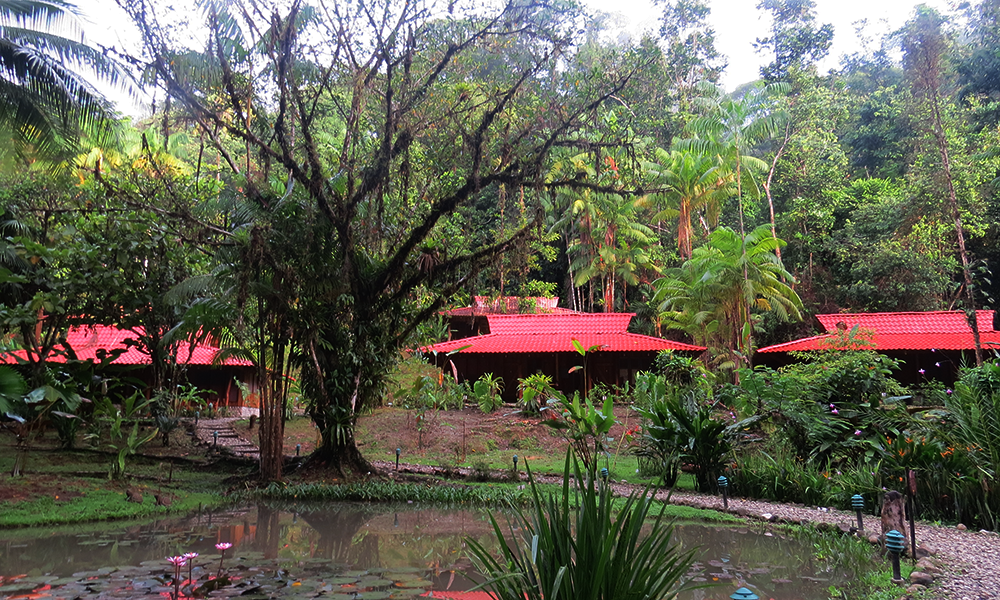