The new Atlas of Biodiversity of Costa Rica

Costa Rica’s extraordinary diversity makes it heavenly for a real nature lover. Now you can find all their information in a great scientific platform called  Atlas of Biodiversity of Costa Rica 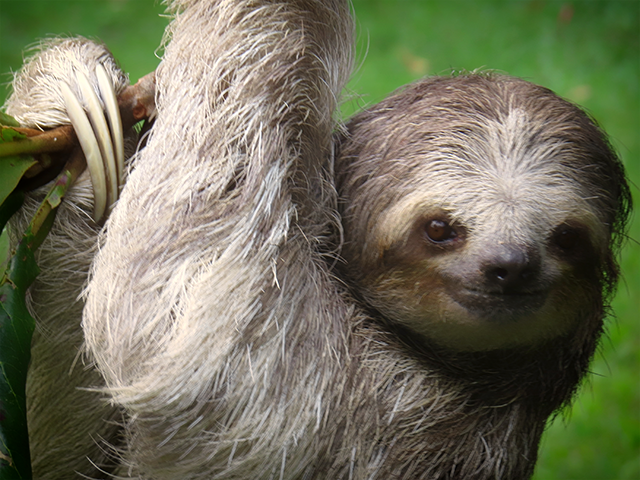 As you travel through Costa Rica and its different life systems and rainforests, you will discover an extensive amount of species, some of them like agoutis and coatimundis you may not know. Some others, like sloths, are known Worldwide and are super popular.

Well, now the Costa Rican biodiversity is coming listed and detailed in a new platform called the Atlas of Biodiversity of Costa Rica and is found at www.crbio.cr.

This gateway is a system integrated from many organizations.

It is available in both English and Spanish. It provides queries and shows downloadable data and maps as well as six million records and 50,000 illustrations or photographies of mammals, reptiles, birds, amphibians, plants,  fungi, plants, arachnids, lichens, insects, mollusks and nematodes.

This engine gives information such as the prognostication of the expanse of invasive species and pests as well as the regions in protection needs because of a housing growth or in the case of endangered species.

It also supplies data by species such as breeding, life cycles, and feeding habits.