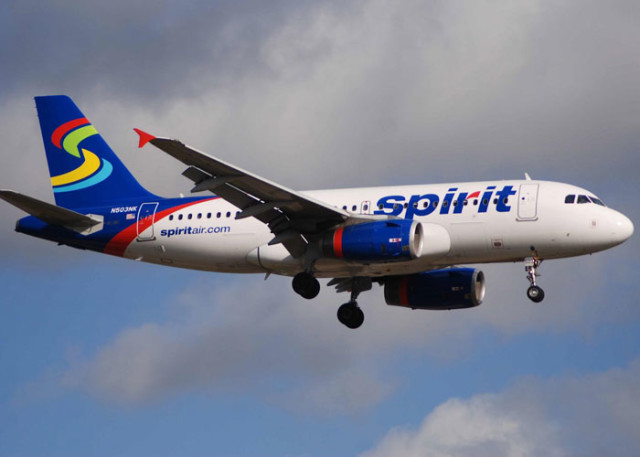 All four flights weekly flights will travel between Houston, Texas and San Jose, Costa Rica, according to the discount airline, serviced by Airbus A320 aircraft with a capacity for 178 passengers each.

Spirit joins the latest in what has become a parade of new international service coming to Houston’s Bush Intercontinental Airport, including a new route by Southwest Airlines between Houston and Liberia, Costa Rica, announced earlier this month.

Spirit had previously announced the service to investors in November.