Turrialba and Rincon volcanoes eruptions throughout the weekend!

This was a very active weekend in Costa Rica with Turrialba and Rincon volcanoes eruptions: The Turrialba Volcano has been with ash and steam eruptions every 30 minutes. And in Guanacaste, the Rincon de la Vieja Volcano made quite a big eruption on Sunday. NONE of our passengers were affected by these events. 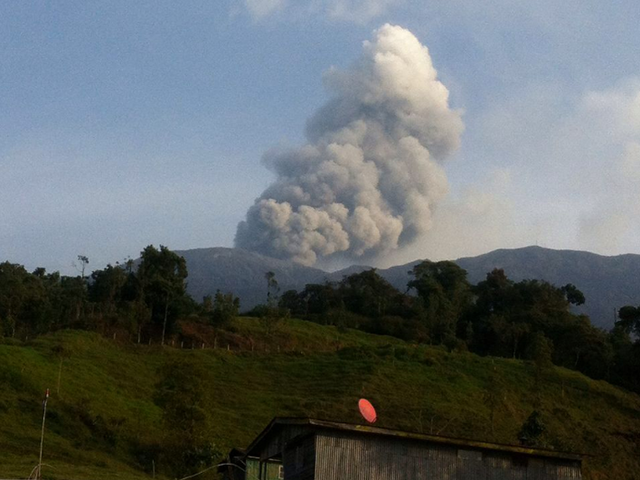 The National Emergency Commission (CNE) called on the residents, tourists (improvised), and the general public to abide by safety measures, including the closure of 5 kilometers around the Turrialba volcano as it presents up to 5 hours eruptions.

Walter Fonseca, Chief of Operations of the CNE, said the local committee in Turrialba met this morning and decided to close the access to the National Park.

They are currently doing an assessment of the impact on crops, livestock and water in the area.

At a press conference which was attended by experts from the Volcanological Observatory of Costa Rica National University (OVSICORI-UNA) and the National Seismological Network at the University of Costa Rica (RSN), it was reported that the volcano registers between two and five explosions per hour according to the expert Javier Pacheco.

The seismic activity increased Sunday when they were at least 30 eruptions. Monday erupted at 5:13 a.m. and held for 3 minutes. The ash was reported as issued perceived in areas close to the Turrialba Valley.

Experts have repeatedly said that this activity responds to the cyclicality of the Turrialba Volcano.

Volcanologists from the National University’s Volcanological and Seismological Observatory of Costa Rica (OVSICORI) on Sunday said that Rincón de la Vieja Volcano, situated on the North Pacific Coast, made a strong explosion that was recorded on Sunday at 2:37 p.m as a tall column of vapor and ash was visible on top of the volcano’s crater. 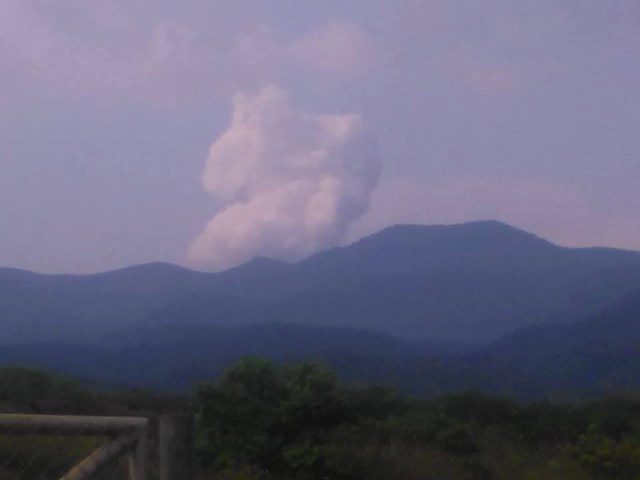 Regarding Camino Travel, our highest recommendation is to try to witness one of these magnificent nature explosions from a safe place! You can go for our Green Adrenaline Package or ask our travel consultants to include one, or both volcanoes in your vacation