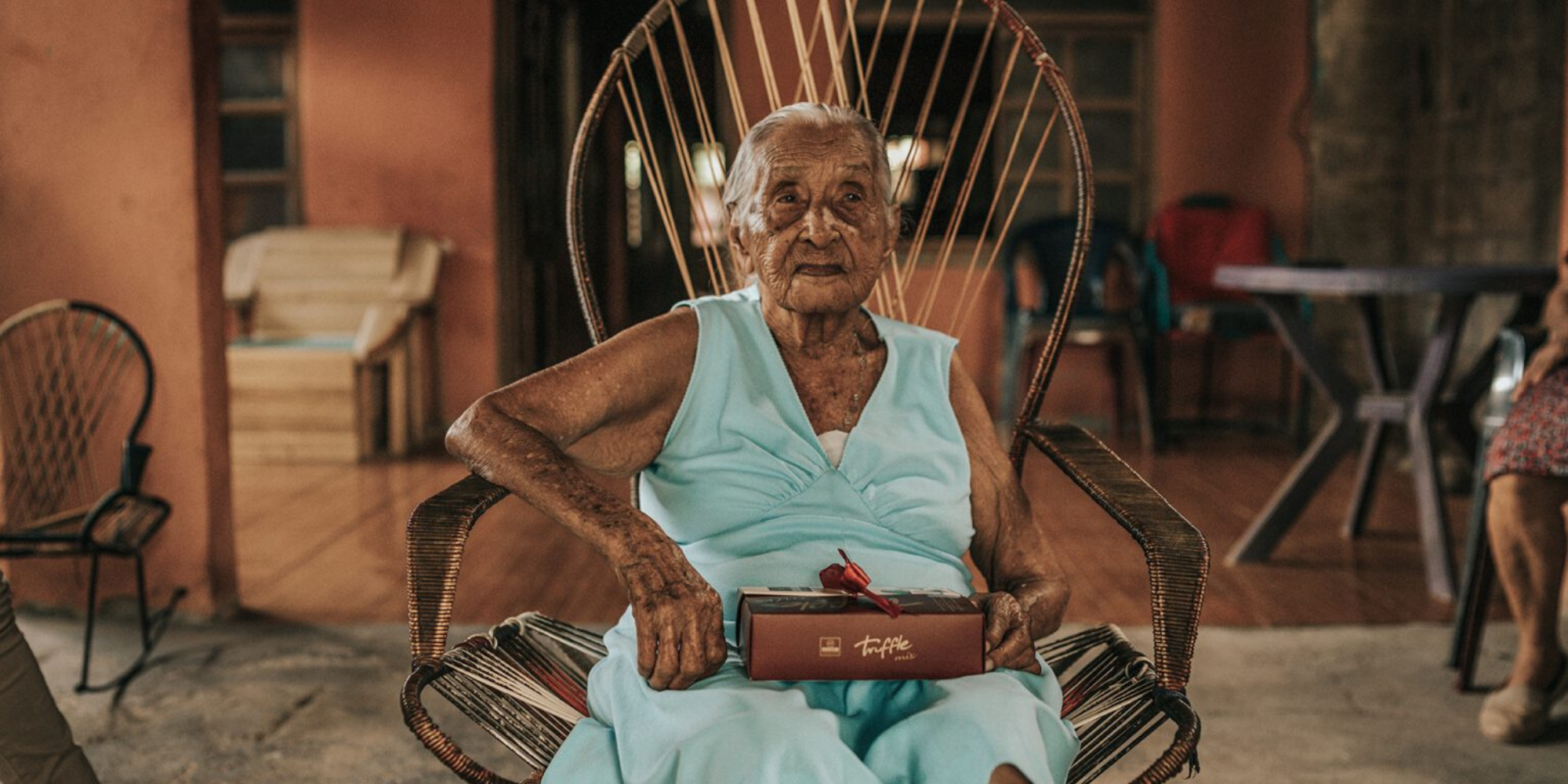 Blue Zones: The Perfect Environment for a Long Life

How many people have you met who have lived over 100? Do you currently know of anyone who is packing a three-digit age number? Ever wonder why some people live so long while others live a normal life expectancy? We might have a little bit of insight on this.

You see, on average, life expectancy is around 72 years old (globally).  However, there are a few places on Earth where the average can increase by 10 to 12 years. These places are known as blue zones.

What are Blue Zones?

Blue zones are regions where some of the oldest and healthiest people live. The term first emerged in 2005 in a Nation Geographic magazine cover, “The Secrets of a Long Life.” As of now, there are 5 blue zones:

There are signs of people sharing certain lifestyle habits in each of these cities that result in a happier, healthier, and older population.

Welcome to the Blue Zone in Costa Rica: Nicoya

If you have never heard of Nicoya, we’d like to tell you a little about it.

Nicoya is roughly 4 hours away from the capital of Costa Rica and belongs to the province of Guanacaste. It is home to multiple people over 90 (and many even over 100) as a blue zone. A couple years ago, we had the pleasure of visiting some of Nicoya’s older residents. Trust us…those were some fascinating conversations.

The Nicoya Peninsula is also known for its exotic beaches and historical background, thanks to being one of the oldest settlements in Costa Rica. It is also a less-traveled destination for visitors, making it the perfect getaway for a private and secluded vacation.

Nicoya Compared to the World

As we mentioned before, Nicoya is one of the blue zones in the world. But how do these zones differ from one another?

We believe the better question is: What do these cities have in common? A principle called the Blue Zones Power 9 sheds some light:

In the modern age, it is pretty common to choose comfort over effort. And who could blame us? Public transport, machinery, and technology have improved our work lives and our ability to move. However, one of the things people have traditionally done in the blue zones is using their own bodies to get things done. Forget unnecessary mechanical conveniences for things like house or yard work. For these populations, being able to move is a blessing that we should take advantage of.

Have you ever heard someone say that perspective can change your life? For the blue zone in Guanacaste, this is called “plan de vida”, which translates to “why I wake up in the morning.” The motivation to wake up and accomplish their goals gives these citizens the purpose they need to keep going, even when things seem rough.

Now don’t get us wrong, stress affects everyone. However, the mentality in which these regions take on makes a huge difference. Most populations have their own routines to reduce stress, both attached to religious or social practices.

A happy stomach is a happy brain. In blue zone communities, mindful eating is practiced in different forms such as:

Humans are social creatures. Therefore our connection with others affects the way we perceive and endure life. Some of the social habits people from the blue zones share are:

How to Live Longer!

Though you might not live in a blue zone, you can start practicing some of these techniques. Surround yourself with others who want to improve your life expectancy.

Our best advice is to start with what you can control. Adjust your outlook on unexpected situations, move as much as possible, and practice mindful consumption of food and drinks. While you might not live to a 100, considering how genetics plays such a huge role. However, with the right environment and social support, you can start changing your daily life!

Your Time is Now

A Guide to Costa Rica’s Central Pacific Coast: Region-by-Region
May 10, 2022
LET US HELP YOU PLAN YOUR TRIP!
Our experienced team creates your dream Costa Rica vacation based on your interests, priorities, and expectations. When handpicking experiences for your itinerary, we focus on which regions, hotels, tours, and transportation will turn your adventure from merely good to absolutely unforgettable.
Our website is quite big, use our Search Tool:
Check our blog!
Check out what our travelers have to say about us!
Go to Top