Orlando Guerrero was born in San José, in the beautiful land of San Ramón de Tres Rios, east of San Jose. Orlando is the IT assistant and he is described as a cheerful person, a collaborator and someone who works as a team. He loves tourism because it allows him to know different cultures and people, which are an educational source for all.

This is Orlando in his own words:

Beaches are my favorite places to visit, I also want to improve my tourism skills to innovate the industry. Once it happened that I met a German couple, I don’t know a word of German, however, we were able to communicate, which shows that there are no barriers if you want to make an effort, with this I hope to overcome each barrier, making this a recurring improvement in my abilities. 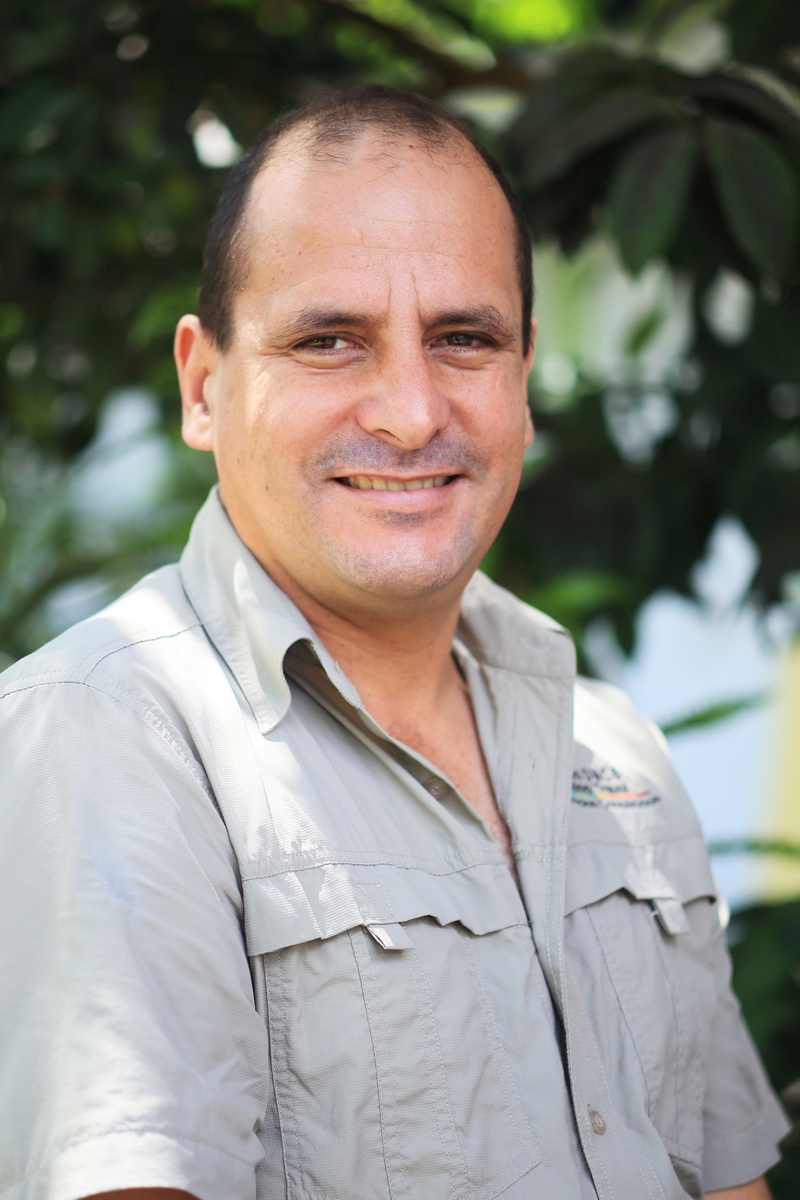