One million people will pack the streets of Costa Rica’s capital today!

You are here:
About Costa RicaBlogEvents 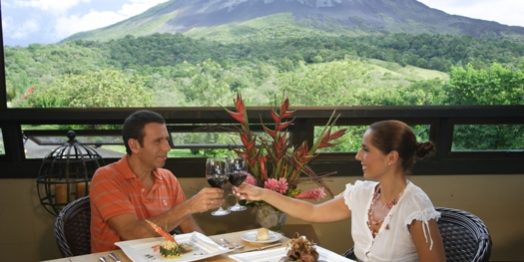 December 12th, 2014 (InsideCostaRica.com) Some one million people will fill the streets of Paseo Colon and Second Avenue in Costa Rica’s capital city from 6 p.m. on Saturday for the annual spectacle known as the Festival de la Luz (Festival of Light).

The festival has been an annual holiday tradition in Costa Rica since 1986, and each year the floats, marching bands, and fireworks seem to grow even more elaborate.

Besides the some one million person live audience, thousands if not millions more watch on television each year.  In fact, the festival is usually the highest-rated show in December each year.  Even international news outlets such as CNN, Televisa and Univision have been known to cover the mega parade.

For those who do not feel like braving the crowds or the chilly vientos navideños (Christmas winds), the event will be broadcast live on every local television channel in the country.

For those who do attend, security will be provided by at least 1,000 police officers, as well as the National Emergency Commission, firefighters, the Red Cross, and the Directorate of Intelligence and Security.  And as in years past, the transit police will be on the lookout for drunk drivers after the festival ends.