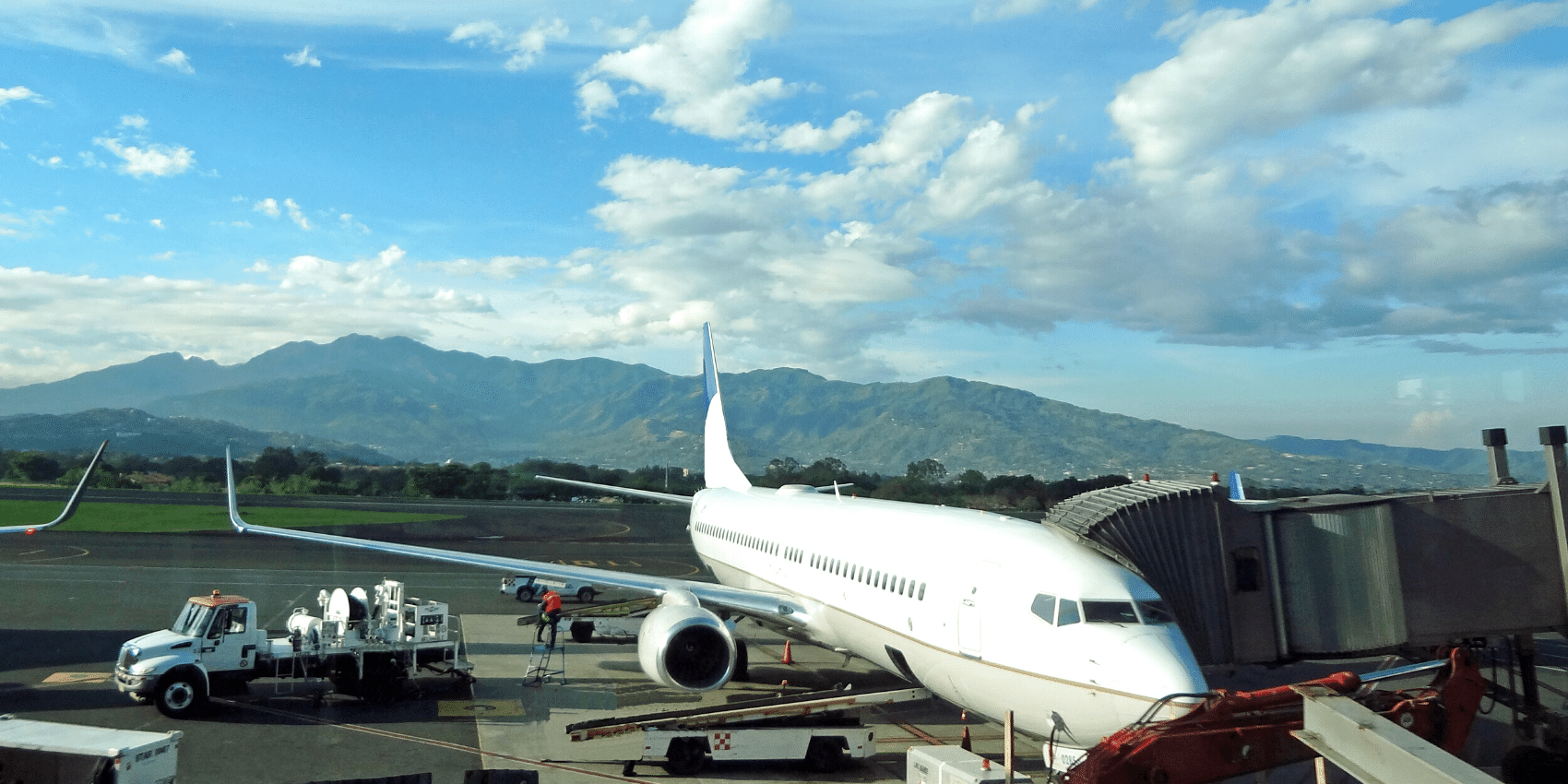 Canadian Government Has Opened Flights Between Costa Rica and Canada

As of October 2, the four Canadian airlines will return to Costa Rica’s international airports. This good news comes after an absence of seven months due to the Canadian government’s efforts to contain the pandemic in that country.

The return of Air Canada, Air Transat, Sunwing, and WestJet will be staggered from now until December. These airlines will fly from Toronto, Montreal, and Calgary primarily to the Liberia Airport in Guanacaste.

“Canada is the second-largest market that generates tourists to Costa Rica, only surpassed by the United States. The return of Canadian airlines occurs at an ideal time to boost visitation in the last quarter of the year and especially through the gateway to the province of Guanacaste where Canadian tourists mostly enter our country,” said Gustavo J. Segura Sancho, Rector Minister of Tourism.

WestJet will be the first Canadian airline to return on October 2 from Toronto. It will arrive at the Liberia Airport of Guanacaste once a week on Saturdays at first. WestJet’s flights to Costa Rica will increase to three flights per week starting in November. One month later, on November 4, it will add the Calgary-LIR route twice a week on Thursdays and Saturdays.

Air Canada will return to Guanacaste from Toronto on October 9. For one month, it will fly on Saturdays, and in November, it will increase to three weekly flights. On November 7, Air Canada will add the Montreal-LIR route on Sundays. In the case of the Juan Santamaría International Airport, it will restart operations on October 13 from Toronto.

Sunwing will return on Monday, November 1, with weekly flights from Toronto and Montreal to Liberia Airport.

Air Transat will reactivate its operations to Guanacaste with weekly connections from Montreal and Toronto from December 13 and 17, respectively.

We’re excited to welcome Canadians back to Costa Rica. We know how nice it is for those from up north to get some sunny, tropical TLC and we’re here to help make your vacations unforgettable and care-free experiences.