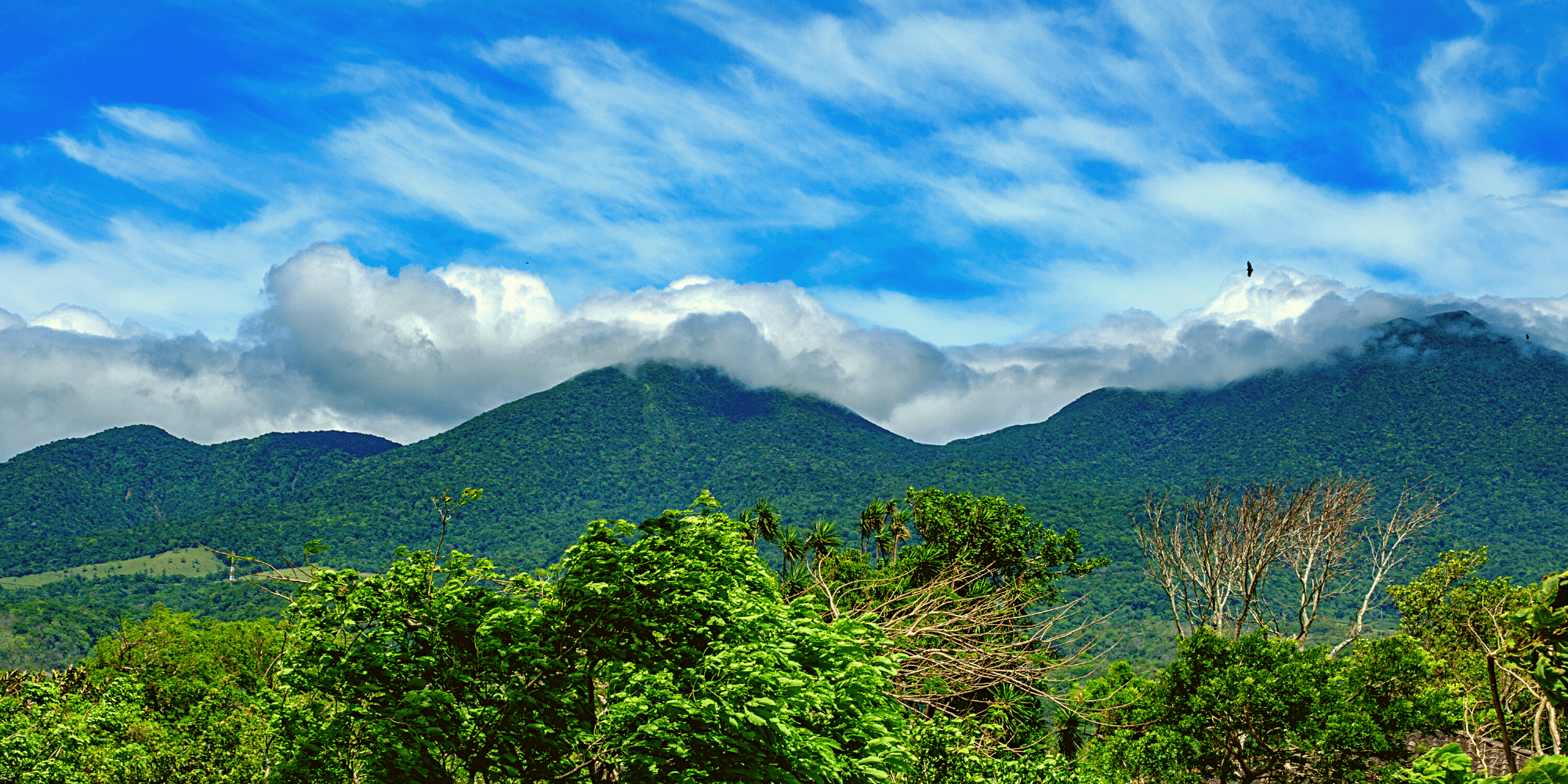 The Rincón de la Vieja Volcano in Costa Rica erupted on June 28, 2021 at 5:42am. The eruption lasted 90 seconds and created a dense plume of gases, water, and ash. You could see the plume from several different volcanoes across Costa Rica. The ash plume dropped its particulates to the North, Northwest, and West of the crater. The eruption also caused volcanic lahars to flow down the nearby rivers.

Locals and visitors in Costa Rica do not need to worry about this most recent eruption, as it has not affected the nearby cities, the most notable of which is Liberia, in Guanacaste.

Volcanic eruptions are nothing new for Costa Rica. This volcano is just one of five recently active volcanoes in Costa Rica, all of which are closely monitored by OVSICORI, the official organization in charge of observing and monitoring volcanic and seismic activity in Costa Rica. The other active volcanoes are Turrialba Volcano, Poás Volcano, Irazú Volcano, and Arenal Volcano, though the last two are currently dormant. You can see current and past activity for these five volcanoes on the OSVICORI site, which is in Spanish, though the graph is very clear.

A Guide to Costa Rica’s Central Pacific Coast: Region-by-Region
May 10, 2022
LET US HELP YOU PLAN YOUR TRIP!
Our experienced team creates your dream Costa Rica vacation based on your interests, priorities, and expectations. When handpicking experiences for your itinerary, we focus on which regions, hotels, tours, and transportation will turn your adventure from merely good to absolutely unforgettable.
Our website is quite big, use our Search Tool:
Check our blog!
Check out what our travelers have to say about us!
Go to Top