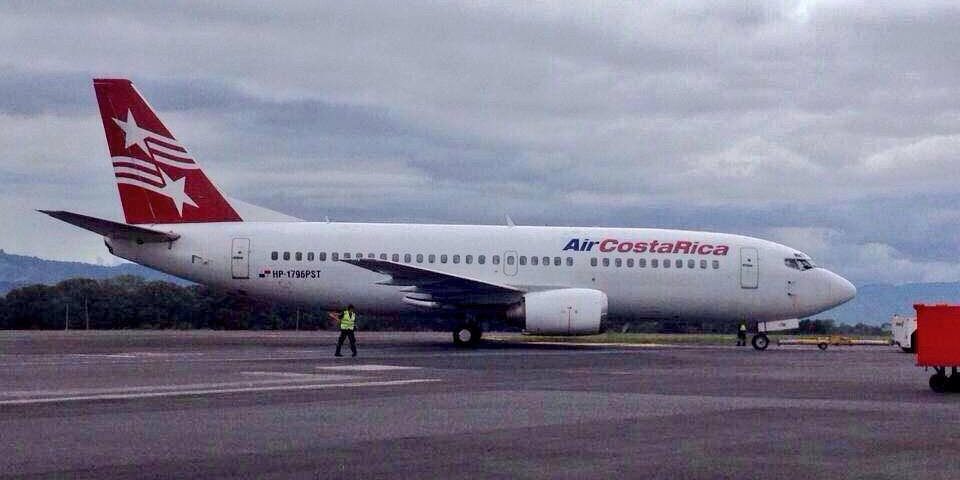 New flights to Costa Rica were announced this week. The new flights, from three airlines, are between Costa Rica and destinations in Canada, Mexico, and Venezuela. 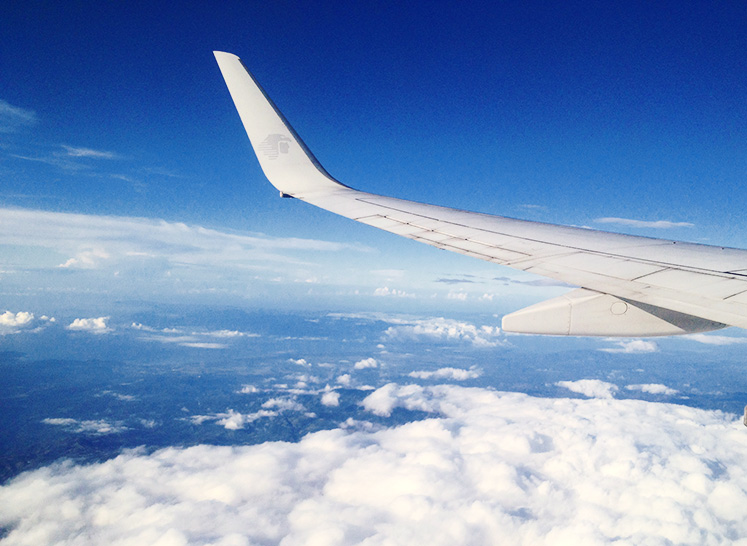 Tico Times/ – Air Canada on Wednesday announced it will add a seasonal non-stop flight between Montreal and San José during the 2016-2017 winter season. Starting on Dec. 22, the airline will fly twice a week using aircraft with a capacity of 282 passengers.

“Montreal and Toronto are the two best prospects of Canadian visitors to our country,” he said. “Our research indicates that some 12 percent of residents of these cities have a high interest in visiting or revisiting the country,” he said.

Officials from the Costa Rica Tourism Board (ICT) expect the new flights to Costa Rica, to facilitate connections to other Canadian cities such as Quebec, Ottawa, Newfoundland, Labrador, Nova Scotia and New Brunswick.

Between 2009-2014, Canadian tourists spent an average of $96 here daily and stayed an average of 15 nights, according to the Costa Rica Tourism Board (ICT).

Mexican low-cost airline Volaris also announced Wednesday that was adding a third weekly flight between San José and Guadalajara and San José and Cancún. The carrier launched operations in Costa Rica in September 2015 with two weekly flights to Costa Rica from those two cities.

Earlier this week, Venezuela’s Albatros Airlines confirmed the start, on May 2, of a non-stop flight three times a week between Caracas and San José.