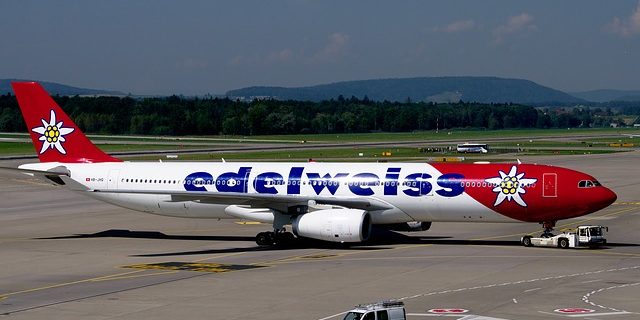 Edelweiss Air will start their direct flight between Switzerland and Costa Rica from May the 9th, said Enio Cubillo, General Director of the Costa Rica’s Civil Aviation Department. 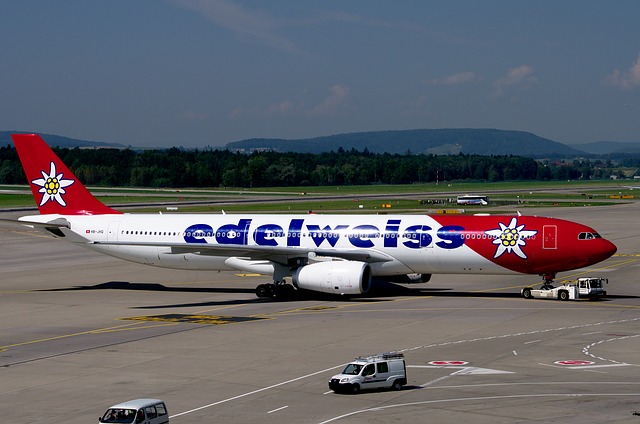 The plans were announced back in 2016 by the president of the Republic, Luis Guillermo Solís, and the Tourism Minister, Mauricio Ventura. Recently, aeronautical authorities from both countries met in Bern Switzerland to discuss, review, and approve an air services agreement that sets out operational details. The new flights offer more than 27,000 more passengers, to travel between the two continents, using Edelweiss Air.

The Civil Aviation Technical Council (CETAC), with officials from the Costa Rica’s Civil Aviation Department, said: “We are working to promote aeronautical relations in both countries, in a spirit of cooperation and mutual benefit.”

Switzerland has the number six position in European countries with direct air connections to Costa Rica.