Starting April 19, the Civil Aviation Authority (DGAC) will enforce the same airport restrictions on liquids, aerosols or gels in carry-on luggage as the U.S. Transportation Security Administration. The new rules will apply to all passengers departing or in transit through Juan Santamaría International Airport (SJO). 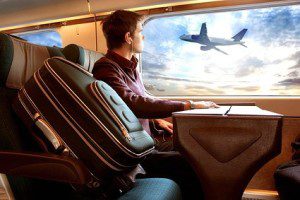 For us at Camino Travel is quite important for you to know about this restrictions if you are coming to Costa Rica, as much as if you are already here and departing on (Or after) April 19th, 2016.

On this date, the Civil Aviation Authority (DGAC) will enforce similar airport restrictions on liquids, aerosols or gels in carry-on baggage as the U.S. Transportation Security Administration.

The new rules can apply to any or all passengers outward or in transit through Juan Santamaría International Airport (SJO).

Passengers are restricted to 3.4 ounces or 100 ml containers of liquid products in their carry-ons, and also, the items should be placed within a transparent, closeable plastic bag.

You may also like: 10 Reasons to travel to Costa Rica with children

Airlines representatives agreed to inform their customers regarding new airport restrictions beginning in the week.

AERIS officers pledged to show info at strategic points within the terminal and broadcast periodic audio announcements to cue travelers of the restrictions. 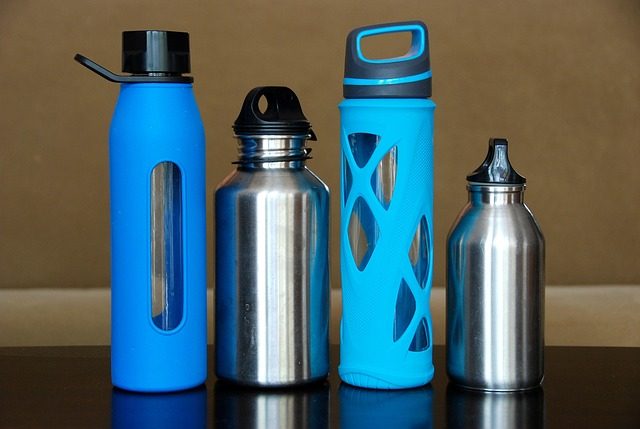 The measures were at first enforced at Daniel Oduber Quirós International Airport in Liberia, Guanacaste and have currently been extended to Juan Santamaría airport, the country’s largest terminal.

Cubillo aforesaid the new airport restrictions are being adopted to suits security measures that are a part of the International Civil Aviation Organization’s Convention.

The group introduced restrictions in 2006 on carrying liquids, aerosols, and gels following an attempted act of terrorism using homemade explosives at London-Heathrow airport.

You will probably like this: The meaning of travel by Erika Kristaly

The list of restricted liquids, aerosols and gels include the following: