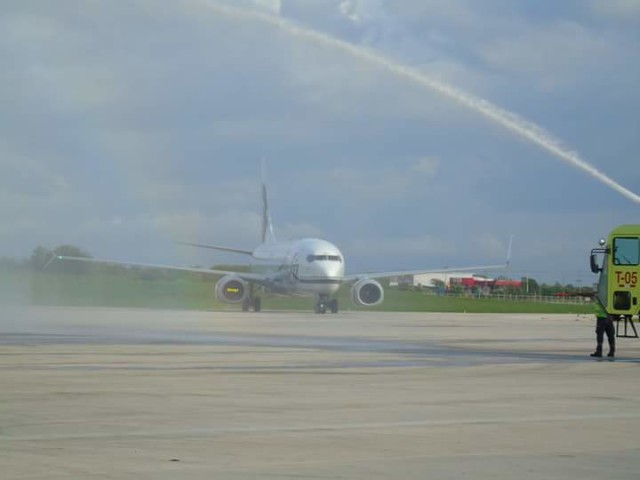 Alaska Airlines, Thomson Airways and Southwest Airlines inaugurated new routes to and from Costa Rica’s international terminals in the past few days.

Alaska made its first flight to Costa Rica on its Los Angeles-San José route last Saturday, which is now operating four times a week. On Sunday, the airline launched its first flight between Los Angeles and Liberia, Guanacaste. They are offering four flights a week.

On Monday, the U.K.’s Thomson Airways made its first weekly flight on the Gatwick-Liberia route using a B787-800 Dreamliner for 291 passengers.

Southwest Airlines, from the U.S. as well, also started with the first flight of its daily route between Houston and Liberia on Sunday. And on Nov. 7 the carrier will start its route between Baltimore and Liberia, that operates every Saturday.

Ventura said attracting new airlines is daily work, and that there should be more new routes and airlines to announce in the near future.