Merry Christmas to all! (A little about the ancient meaning of Christmas).

You are here:
Interesting...Our Company News 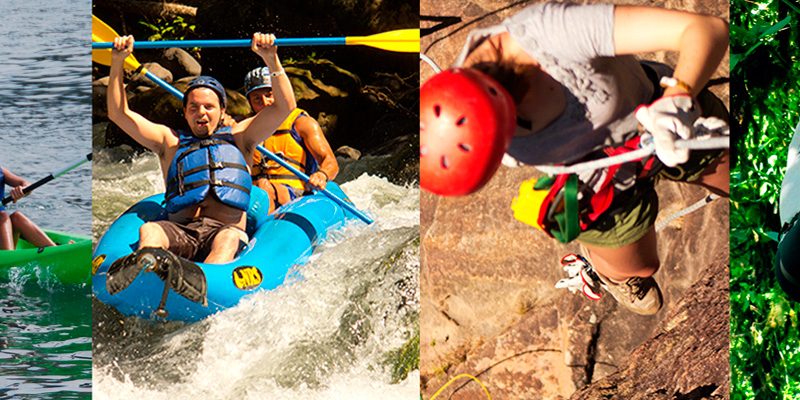 Christmas… Very few people now knows that the word comes from the old English: Crīstesmæsse, meaning “Christ’s Mass”.   It is a day, in the Christian tradition to honor the birth of Jesus Christ.

However, the traditions to celebrate December 25th start much earlier… Probably around 6000 years ago, or even more.

It happens to be that many ancient traditions (All over the World) celebrated the Winter Solstice (December 21-22) and the following three days as the death of the land and harvest time and the new birth of the triumphant sun (Three days afterwards).

To pagans this meant that the winter was over and spring was coming and they had a festival to celebrate it and worshiped the sun for winning over the darkness of winter. In Scandinavia, and some other parts of northern Europe, the Winter Solstice is known as Yule and is where we get Yule Logs from.

The Roman Festival of Saturnalia took place between December 17th and 23rd and honored the Roman god Saturn. Dies Natalis Solis Invicti means ‘birthday of the unconquered sun’ and was held on December 25th (when the Romans thought the Winter Solstice took place) and was the ‘birthday’ of the Pagan Sun god Mithra. In the pagan religion of Mithraism, the holy day was Sunday and is where get that word from!

And probably, this is the reason why, the early Christianism chose December 25th to celebrate the birth of Jesus (Since nobody actually knows the exact date when He was born).

Even on the American side of the World the ancient traditions celebrated this time of year:

Mexicas celebrated the coming of Huitzilopochtli, god of the sun and the war in the time of year called Panquetzaliztli, which is approximately between December 7th to 26th.

And Incas, who’s solstice was the Summer solstice (Being in the Southern Hemisphere) celebrated in our December the birth of Inti in a festival called Inti Raymi, celebrating the new coming of their most powerful god.

So, what we are saying here, is that Christmas day, December 25th, is the symbol of beginnings, the start of new paths and a new hope for everyone. It is a day that humanity chose to create a different direction, to have hope and to imagine new ways. A particular beautiful light at the end of a long tunnel.

Angels and stars are conspiring in our favor and we are blessed with a whole universe conspiring for our good. That is what Christmas is about.. Whatever our beliefs, our religion, or our ways to see life and God… December 25th is a joyful, amazing date to celebrate new opportunities and the joy of life!

From the Camino Travel team… Merry Christmas to all!

Understanding the millennials and how do they take the travel decisions?
December 13, 2016