Liberia is the main city of the province of Guanacaste. Therefore it is where trade is most developed. It is also where the Daniel Oduber Quiros International Airport is located. To Liberia belong the beaches of Bahía Culebra, such as Iguanita, Nacascolo, Playa Blanca among others. While La Cruz is the northernmost canton of the province of Guanacaste and is the border crossing between Nicaragua and Costa Rica. The beaches of Bahía Salinas are part of its attractions. 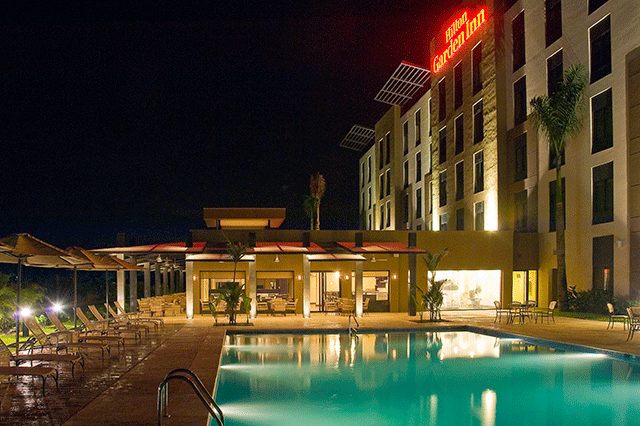 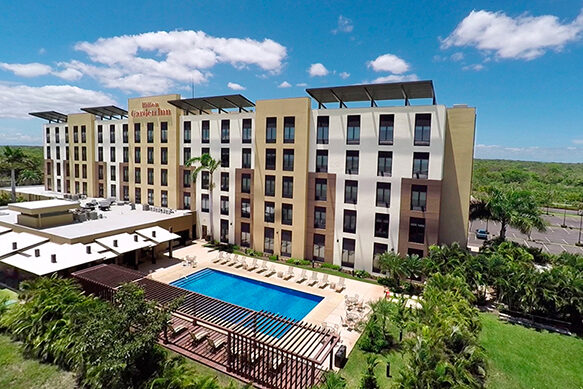 Prefer to speak to one of our professional travel designers? Call now!