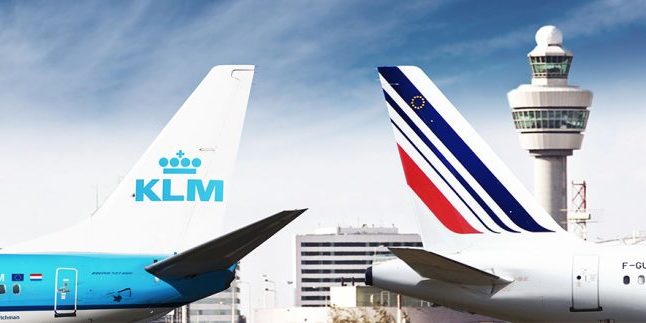 Flying with KLM and Air France to San Jose, Costa Rica has advantages

The airlines offer something known as a “joint fare,” meaning travellers can fly to and from San Jose with KLM and fly with Air France without additional fees. Also, customers can visit up to three destinations for the price of a round trip ticket.

“If for example, someone travels from San Jose to Rome with KLM via Amsterdam, you can stay in Amsterdam and enjoy a few days and then continue your flight to Rome; the traveler can choose to return via Air France via Paris and stay a few days in the French capital, three destinations for the price of one, on the same trip, “

“We are convinced that travelers will appreciate the benefits of this joint fare between Air France and KLM when traveling, especially the possibility of visiting Paris and Amsterdam. With our two companies flying between Costa Rica and Europe our customers have a great deal regarding Connections and frequency: 328 destinations in 118 countries, ”

Air France announced in early 2017 that it would operate three flights for the 2017-2018 (winter in Europe) season between San Jose and Paris. He recently confirmed that two weekly flights would also run permanently from April 1. While KLM operates two flights per week during the European winter season, for a total of 5 flights a week from October to March.