Update on the inclusion of Departure Tax in airline tickets 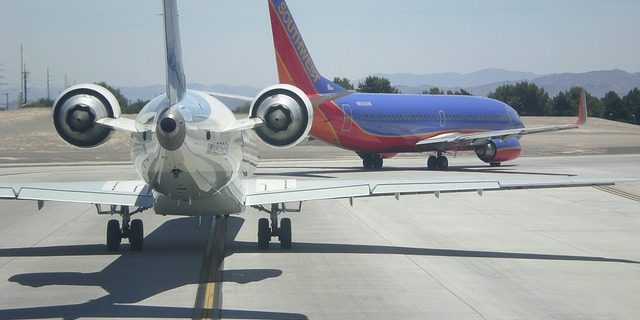 For many years the Costa Rica departure tax ($29 per person) was paid at a stand at check-in at the airport. Now it may be incorporated in the ticket price depending on when you acquired tickets and which airline. 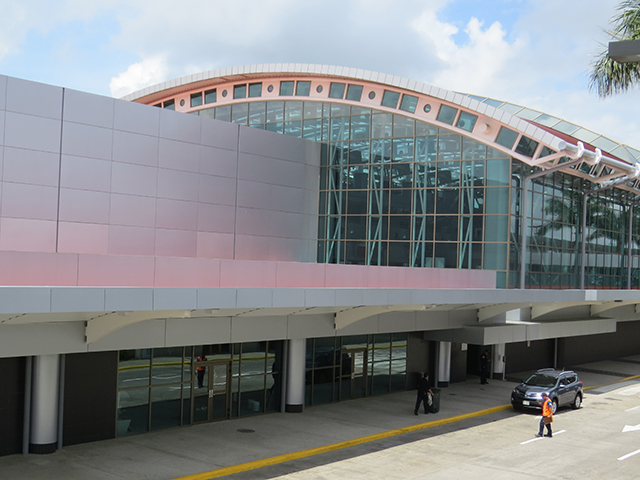 If the Airline you are traveling with, and the date of your flight is from the time indicated in the following list, the collection of the departure tax will be included in the cost of your air ticket:

If your ticket was paid before the dates indicated, please contact the airline to confirm the tax payment.

Paying the Departure Tax at the Airport

If the departure tax for Costa Rica is not included in the airline tickets, it must be paid in cash (U.S. Dollars, Costa Rican Colones or a mix) or by credit card (extra fees apply for credit cards) already when passengers check in at the airline counter for your flight.

The tax is $29 per person (infants and children too whether they are occupying a seat or not).

Most of the tax goes to the Costa Rican government but also to improve airports, provide security and pay for marketing campaigns to try to attract more visitors.

There’s No Simple List – Passengers must look at their ticket

The list as you see above comes from the airport report and is as updated as can be. However, it’s impossible for passengers to be sure that just because they’re collecting now, they were collecting when the tickets were purchased.

The only way to be sure a passenger paid is the look at the taxes and fees listed on your airfare breakdown.

Each airline appears to have its language; it may say  “International Boarding Tax” and “Costa Rica Baggage Inspection Fee” or “Other taxes,” “Inmigration Fee,” totaling $29.

Passengers or the company need to carefully inspect the tax breakdown on any tickets purchased or consider acquiring.