Cahuita, what a unique and gorgeous place! We just received news from improvements in the area to encourage visitors to visit the wetlands, forest, beach, the impressive coral reefs, and the jovial afro-Caribbean culture. A new structure was recently built in the Cahuita National Park, both in the sector of Puerto Vargas and in the Cahuita Community. 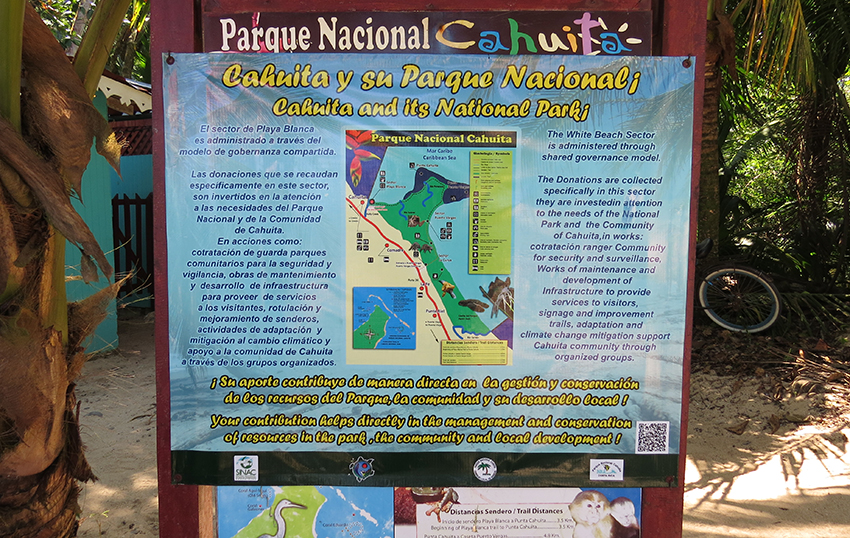 In Puerto Vargas, the people work hard, and the built structure In the area includes new restrooms, showers, the reconditioning of the parking areas, and improvement of basic services (electricity and water), and also, the construction of two new trails that will allow better access to the forest areas.

In Cahuita, there are also hard workers and the work done includes a construction of an operation center, touristic facilities, bathrooms and open-air zones to access to the Cahuita National Park.

President of Costa Rica, Luis Guillermo Solis, his wife, Mercedes Peña Domingo, representatives of the SINAC (Ministry of Environment and the National System of Conservation Areas) inaugurated the new facilities during their work visit to Limon province.

All the money for this project came from a program, Sustainable Tourism, that was signed by SINAC, and the Interamerican Development Bank. The whole cost for the structures was close to $1.8 million (USD), and everything began back in April of 2016.

“The improvements in the infrastructures were necessary for a park that receives almost 100 thousand visitors a year, but the most important part of this project has been the process of involving and training people of the close-by communities. These people have received training by the National Learning Institute (INA) and are now duly certified by the Costa Rica Tourism Board to help and provide service to the visitors, and also care for the natural resources”,

The beautiful and diver’s destination Cahuita National Park is in the south Caribbean region of Costa Rica, in the province of Limon. The creation of this national monument began back on the 70s, and on the 78th was officially tagged as a National Park. The park covers a wide area of the south Pacific; 1102 hectares of land and 23,290 hectares of sea, of which 600 hectares are for the coral reef. 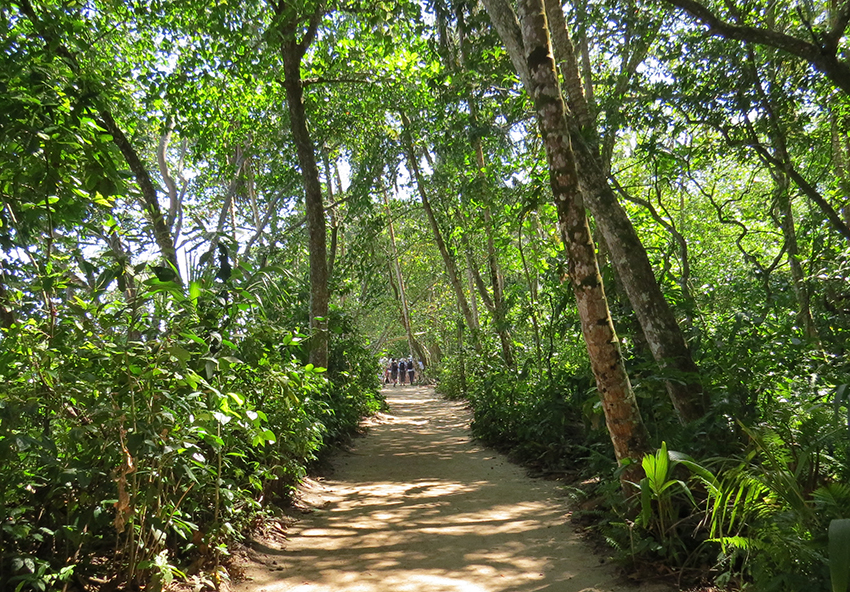 The Cahuita National Park is located on one of the most culturally diverse zones of the country, being 65% of its inhabitants from the country of Talamanca, and home from other ethnic groups; afro-Caribbean, Asians, European immigrants, and Central Americans.