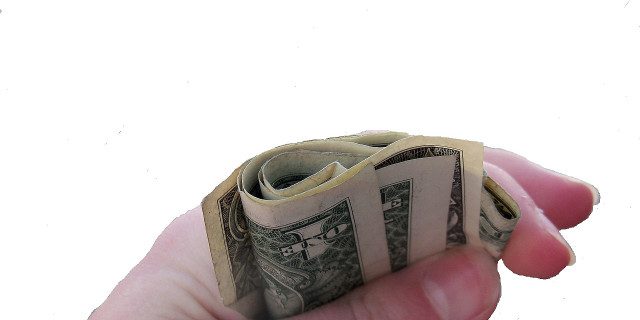 One of the most basic questions -and awkward moments- that a tour guide in Costa Rica gets is: How much should I give you like a tip? Or the maid, the waiter, the bell boys, the driver, etc. Tipping in Costa Rica is somewhat like tipping in the U.S. Yet for many travelers it can be confusing. 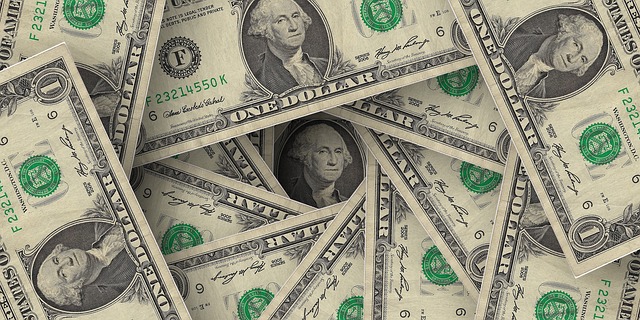 The rest of the passengers gave around $10 to $20 per couple… And yet, this people came to us with  big smiles on their faces and gave a bit less than two dollars tip!

Did they realize that they were giving almost nothing? They were so thankful and happy with the tour I truly think they didn’t.

I also know the story of a driver that gave back a hundred thousand colones tip in an airport shuttle (Two hundred dollars). He told the tourist “You don’t know what you are giving me.” and gave it back to the surprised traveler.

Could I blame any of these people? Not at all! Tipping is a mysterious World, and when you are abroad and with a different currency, you simply never know when you are giving too much or too little!

My first rule, regarding this rather spiny subject, is: If you are not sure about the Costa Rican currency, tip in U.S. dollars. Everyone will take the tip happily and you will know exactly how much are you giving.

You will probably like to read: 7 Things to know when you are going to Manuel Antonio

Now, let’s see, service per service and person per person how much should you give:

At the airport, you will find three people in a row: Skycap, tour guide, and driver.

It depends on what they do for you. $1 per bag unless your luggage is massive and they have to carry it themselves.

For a short one-way trip, more for longer trips or round-trips, per person.”

Tour Guides or transfer driver/guides at the airport-hotel transfer: $5 per person

You may not realize that your service starts long before your arrival to the gate.

In the Costa Rican airports, these people stand in the middle of a crowd holding a sign while people come out.

It is probably one of the most uncomfortable jobs in the travel industry, as the exit in the international airports can be quite chaotic.  And they have to be fighting with the other signs and people for you to see them.

While this is happening the driver is to park somewhere close and wait for the guide’s call.

Were they there? On time? Did they bring you the Camino Travel papers? Gave you all the information? And even stayed with you for a short while in the hotel lobby answering questions and confirming everything is fine?

You may also be interested in: Rio Celeste HIdeaway, an unusual, yet, magical destination!

Once at the hotel:

Tips in Costa Rica for hotel maids have a broad range, as it depends on how chaotic is the room. Housekeepers usually have the lowest salaries and depend on tips.

You have children, and they left Cheetos and Coke on the floor?  Did You spill your shampoo in the bathroom sink? (In a beach hotel) Is there sand all over the room?

Best is to tip per day as they may change along your holiday.

If the room is quite clean and little work is to be done $2- $5. Double it if you are in a suite.

Mostly all hotels in Costa Rica offer an envelope for gratuities. Use it and leave it where it was. If there is no envelope, please mark your tips well so that they know it’s a tip. (A paper with a “thank you” over the cash is enough).

A concierge who makes a restaurant reservation for you or provides another service: $5 to $25

It depends on how much time you took from him/her.

In general, they will recommend the restaurant, make the reservation and call you the taxi. The same on a tour or the transportation to another beach or area.

You tip them for their work, yes, but it goes beyond, you are tipping their happy attitude, their knowledge, and contacts.

A hotel employee who brings ice, iron, extra towels or whatever to your room:  $1-$3

Depends on how far or heavy was the task.

But it depends on, are you on the third floor of a hotel without an elevator? How many bags you have? Do they have wheels? Is it a cartload of bags? Were they brought fast?

These answers may bring it up to $5 per bag, and even a bit more.

A waitress/waiter: They do have 10% included by law.

However, if you feel service was exceptional, another 10% is good.

You will also enjoy: Our tour guides: How do we choose them?

If the taxi driver used the meter, their tip could be from 10% to 20% although, for a short drive, they will not expect a tip.

If they are efficient and kind, give you the insider’s look, and the ride felt smooth and comfortable.

Go higher! The guy deserves it!

(Taxi meters: They have to use it by law, but sometimes it happens, especially with hotel taxi drivers, that they have fixed rates)

And depending on the trip, if you are a family in a private tour, the recco would be for half a day $20, for a whole day $30 or up.

Tour Guide/Driver: Same rules apply, although you must add $3-$5. Per day per person.

Now, this depends on how hard he/she worked: Did he/she give the extra mile? Did he/she share hidden secrets? Nature and history knowledge was remarkable? Did he/she provide optical gear for you to be able to see the sloth moths?

Again, remember that behind tour guides there are many years of continuous study, updating, and investment in gear, guides, and different books. From their watch to their hiking boots, the whole investment is done to give you a better vacation!

Did they give at all times as safety sensation? Was their care personalized? Did they watch after you and your family all the time? 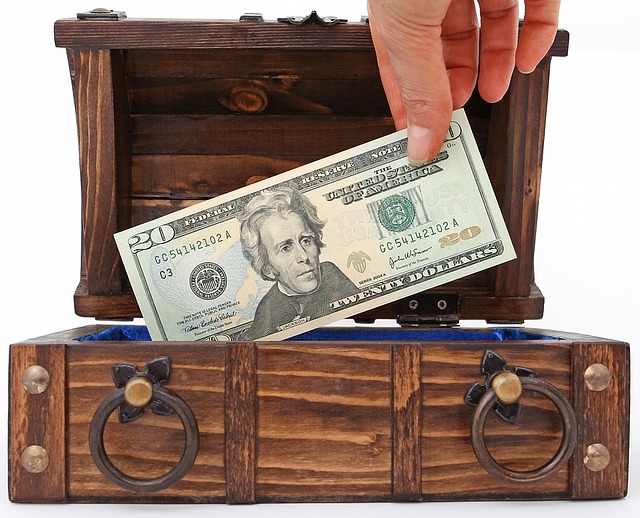 If you are to tip the guide for any particular service he/she provided, my suggestion is to wait and call him/her separately.

If he/she goes with you on the bus back to your hotel, tip them when coming down from the bus.

The tour driver: (On a several days tour)

I used to say that a good tourism driver is like the stomach. You don’t realize it’s there until it fails. If you feel you have to be looking at them at all times, the breaks are hard, and the curves are intense. If you are even a bit scared of his driving, forget about the tip.

The less you think about what he is doing, the more tip you give them.

Every now and then, you will find a driver that goes out of his way for passengers to see wildlife or try fruits or see a banana flower, for example. They deserve a bit more.

In crocodile watching tours, or in Sierpe Mangroves and Tortuguero Canals. Again, it depends on how much did they stop to for you see wildlife.

You may enjoy: What you should know about the Turrialba Volcano when coming to Costa Rica

Again, of course, this is a guideline, and it is not written in stone. All services are fully paid, and even though tips are expected, everyone in this business has a salary.

Tipping in colones is fine, just make sure you are giving the fair amount.

Tipping in U.S. dollars is customary.  It is important to check your bills as we are not allowed to change dollars with a rip. Never mind how small it is. A ripped $100 bill is equal to $0.

Other currencies, including euros, are hard to change. The same applies to personal checks.

A tip that sounds (Coins) is simply not classy.

The last word on tipping in Costa Rica:

If you feel service has been outstanding, please use an envelope with a note. Make it nicer.

A coins tip or a wrinkled one dollar bill could be considered as an insult if the work was not well done. If you want to recognize a well-done job, put a bit of emotion into the money.

In other areas of the World, tipping is not as customary, however, for many people here, it is part of their monthly income. nevertheless, if you don’t want to give money, think about what would people like to receive from you?

When I travel, I usually carry a bunch of little gifts for “the unknown yet but wonderful people I will meet.”  T-shirts, coffee (Coming from Costa Rica here!) Costa Rican candies, a bottle of guaro (Costa Rican moonshine) are some examples.

Whatever you give, money or gift, think that, in the future, you are treating this person to an ice cream cone, a coffee or a beer. Think also that when they open the bottle of wine, the cookies jar or wear the t-shirt, you will be on their minds. And that is what all of this is about!

Written by Olga Sáenz-Carbonell for Camino Travel. If you have any comments or question please don’t hesitate to send a note to blogwriter@caminotravel.com