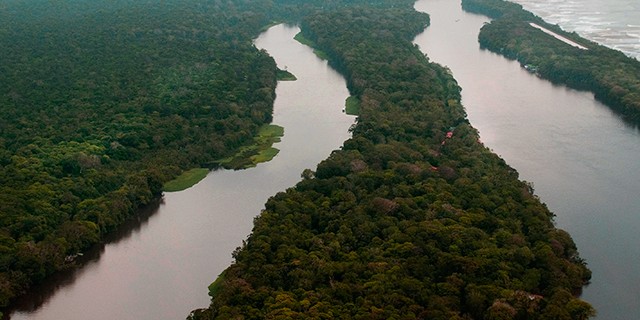 Costa Rica is situated in Central America just 10 degrees north of the Equator. The country comprises a population of 4 million ¨Ticos¨ (local name for Costa Ricans) and a landmass of 20,000 sq miles (51,000 sq km). It is a rugged land with mountains, green valleys, active volcanoes, tropical lowlands, lakes, rivers and beautiful beaches with palm trees, and white-golden sands. The Central Valley forms the heart of Costa Rica. The capital city of San José and the larger towns of Alajuela, Heredia, and Cartago are located within it, which is inhabited by around 60% of the nation’s population. Other important places include: Ciudad Quesada (near La Fortuna), San Isidro (Southern Costa Rica), and the coastal Liberia, Puntarenas, and Port Limón. Its privileged position, in the middle of North and South America, has nourished the country with a variety of wildlife, from dolphins to hummingbirds, and with a variety of flora (e.g., more than 1200 species of orchids!).

The Ultimate Guide to Costa Rica in August: Weather, Animals, and Activities
June 22, 2022
Go to Top