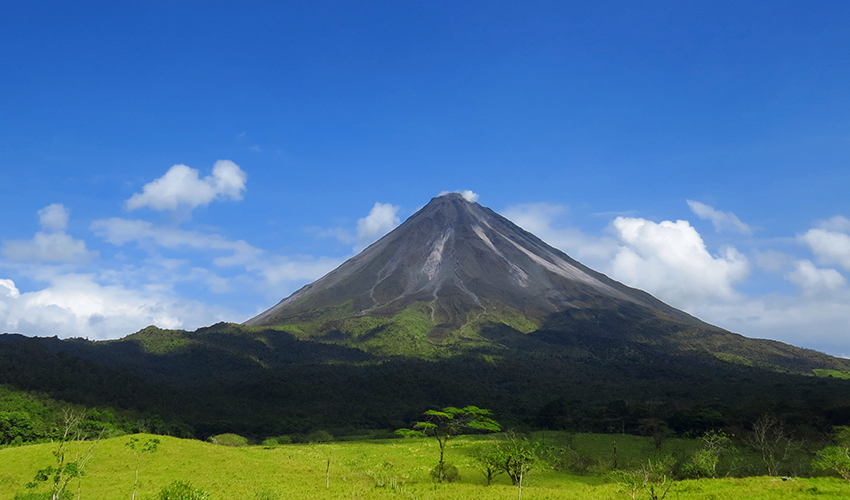 No, if we take a look at the seasons and the regions, there might be changes from one region to the next.  As small as Costa Rica is… it has a complexity in its calendar that can be staggering thinking about its size.

Costa Rica has no seasons, as temperature changes little from period to period.. and yes, the word is “Period”. However, everyone, including us, calls it seasons.

And in these regions, therefore… yes! Sunny season!

If you are in

However, remember the tropics weather is unpredictable and there are Februaries sunny and dry. Although, these are exceptions.

As you can see on the map above, it really depends on where you are to know what the weather is like.

The Pacific Coast, Central Valley, Southern areas and the Central Volcanic Mountain Range, it will be sunny. There might be, ocassionally cold fronts that will create drizzle and lower temperatures (Down to 60’s F – 16°C in the Central Valley)

Anywhere in the Caribbean Coast, Turrialba, the West side of the Central and Talamanca Mountain Ranges, Sarapiqui or Arenal areas: It might be rainy. Although the seasons are changing and might be as sunny and dry as the rest of the country.

Best time to see them: Year round. Several species such as bottlenose and spotted dolphins can be seen all year so you have a good chance to see them.

Visible in Monteverde and Savegre in February as other high areas of the mountain ranges. This is the time of year when the quetzals build their nests so, they are quite visible.

The rest of the bird species can be seen all year round… January is no exception.

The highest most constant waves from January to March are caused by winter cold fronts pushing into the Caribbean. Salsa Brava at Puerto Viejo is at its largest, most powerful wave of Costa Rica in this time of year. 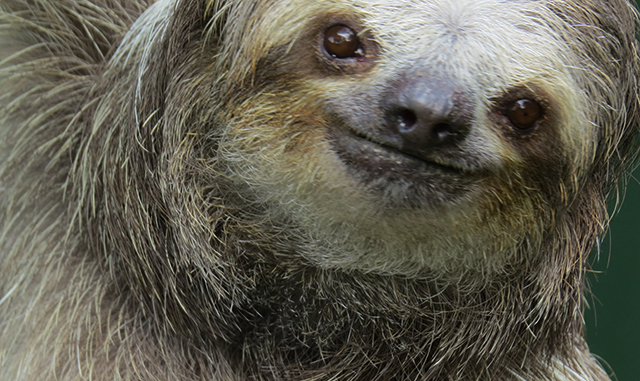 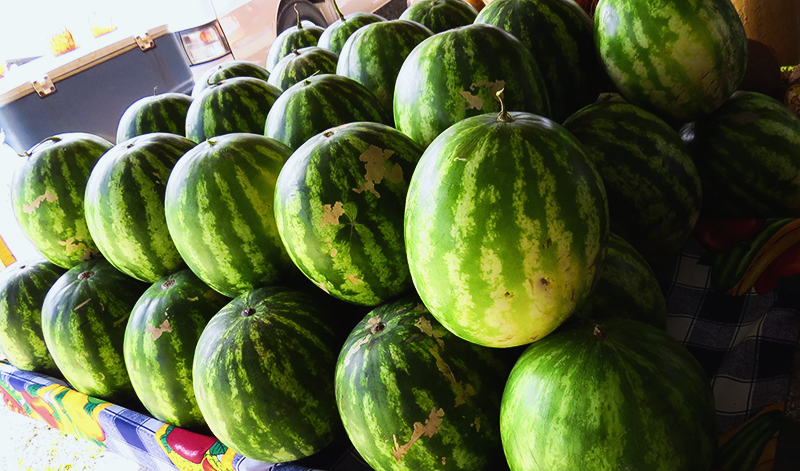 Trees in bloom! Probably one of the most beautiful seasons to see in Costa Rica are blooming. Pink, orange, purple and red are some of the colors you start to see this month all over the place.

These are important dates if you are planning to visit Carara National Park, the Aerial Tram of the Pacific, the Crocodile Safari in Tarcoles River, or Hanging Bridges, Coffee Tour or Monteverde Reserve in the area of Monteverde. As yes, it may be crowded. 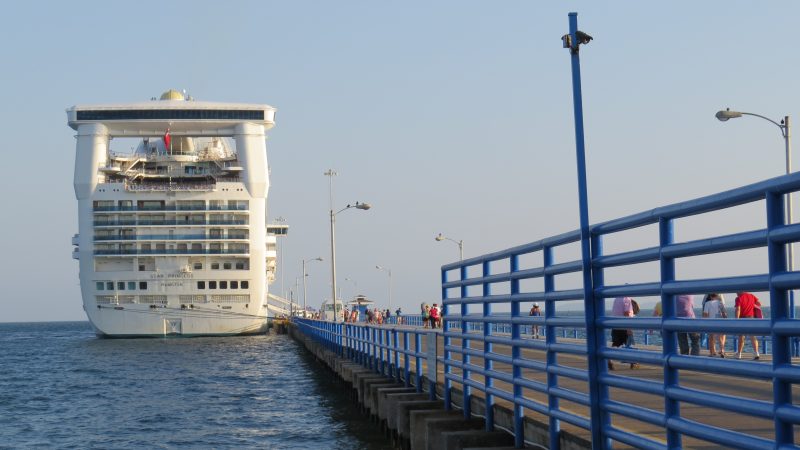 For 2018, there are hotel availability issues in Manuel Antonio and Monteverde.

4th: Election Day (What a time to see the Costa Rican culture! It is a lot of fun!

5th  Schools are back: Probably the most important event happening is that schools are coming back from “summer vacation” on February 6th.

The first week of February: Fiestas at Perez Zeledón: There is a popular regional fair and party, where there are bullfights (Costa Rican style), carousels, horse parades and other activities in the town of Perez Zeledon, a couple of hours South from San Jose.

If you have any doubts we encourage you to ask our travel consultants about the best times for you to come to Costa Rica. However, certainly, February is a great sunny month!