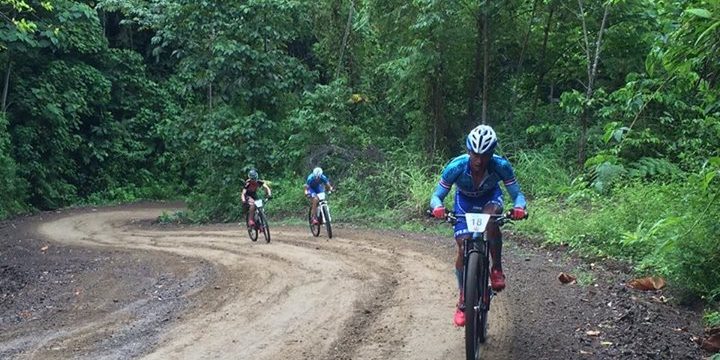 23rd edition of La Ruta de los Conquistadores (The Route of the Conquerors) will begin today, as hundreds of mountain bikers will go back over the footprints of 16th century Spanish explorers in Costa Rica. La Ruta goes, coast to coast, from the Pacific to the Caribbean through some of the country’s most difficult terrain.

Divided in three stages, each part is named after the main “conquistadores” of the country. Beginning with the Juan de Cavallón stage today in Playa Herradura, passing by Puntarenas and ending in Atenas in the Central Valley, cycling more than 100 kilometers with a cumulative elevation gain of approximately 3,400 meters (12,000 feet). Throughout the three days, riders will travel more than 255 kilometers (160 miles) and climb more than 7,725 meters (25,344 feet).

In terms of international cycling events, “La Ruta” is consistently named among the most difficult in the world, especially for mountain biking events. 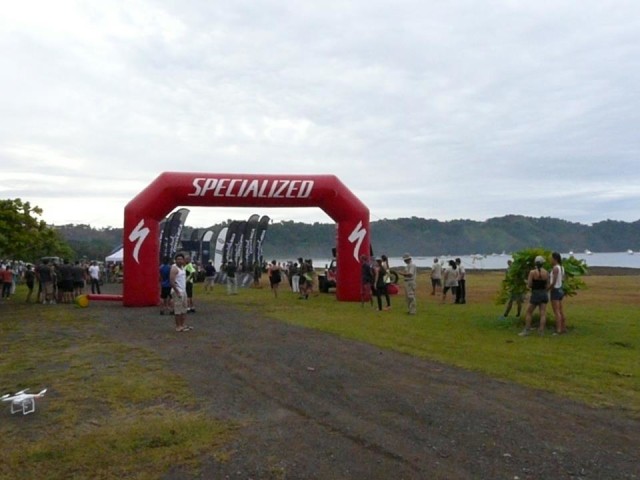 Outside Magazine Has call it one of the 13 toughest races — of any sport — in the world. The magazine remarks on the fact that bikers have three days to finish it what took  20 years for the Spanish conquistadors.

In this edition there are nearly 400 riders with visitors from U.S. Colombia, New Zealand, and Spain (To name a few).

La Ruta, which changes slightly every year, takes riders through forest paths, around volcanoes, and over furious rivers (In the rainy season). This year’s edition of the race also offers an optional rafting detour on the Pacuare River.

The winner of last year’s race was Portugal’s Luis Leao Pinto. The favorites heading into this year’s race are Colombia’s Luis Mejía and Costa Rican Olympian Paolo Montoya, who has won the race four times, more than any other rider in race history.

For us at Camino Travel this is a great chance to show a bit of all the beauty and adventures that the country has for visitors. And even though, it will be a difficult task to achieve we assure we can customize a route for adventurers and/or extreme bikers to follow the steps of the Conquistadores, doing biking, hiking and rafting. Check it out with our Travel Consultants! 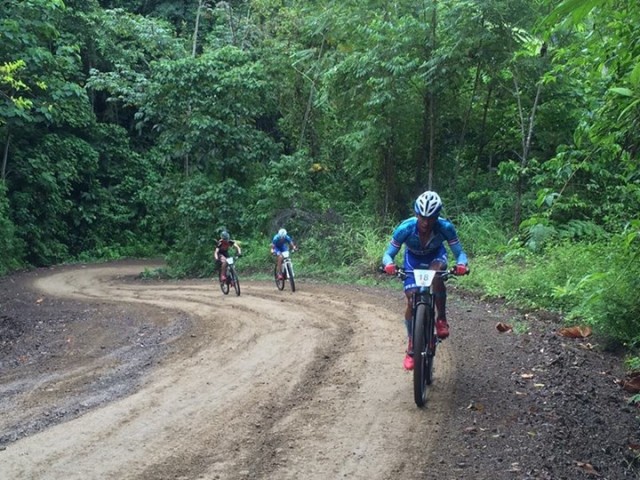