More europeans getting to Costa Rica 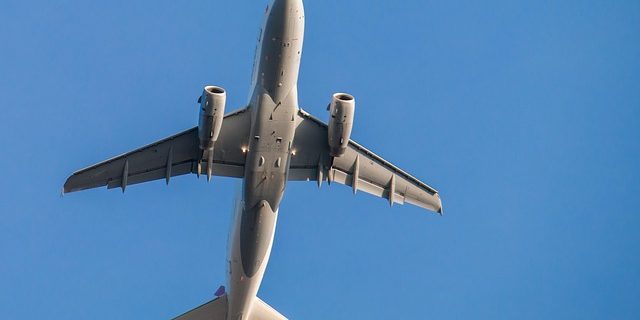 At the end of the first half of this year, almost 190 thousand European tourists arrived in the country by area, or 8.4% more than in the same period of 2016, according to the Costa Rican Tourism Institute (ICT).

Until June, the country that most travelers issued, followed by the United Kingdom and Germany; Between the three they add more than 90 thousand passengers.

This trend confirms that the country has managed to diversify the tourist market, which was very centralized towards the United States.

The attraction of the airlines of the Old Continent and the increase of more direct flights have helped in this process of growth.

“It was essential that Costa Rica take advantage of its image and reputation to enter a market with enormous potential as is the European,”

In the last two and a half years the country has gone from having two European airlines to having eight.