Costa Rica’s cleanest beaches are measured by a strict program called the Ecological Blue Flag, based on an international effort, and it is a fantastic way for our visitors to know the quality and cleanliness of the gorgeous Costa Rican beaches. 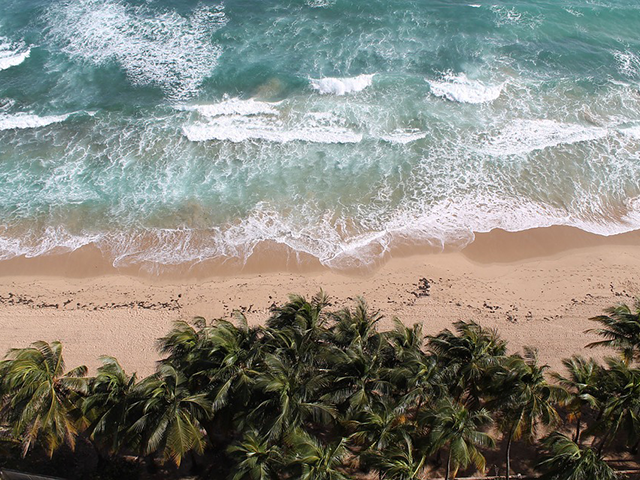 However, like anywhere else in the World, there are polluted waters and beaches, and well! Yes! Some of the most visited can be, by consequence, some of the most contaminated. In this article, however, we are congratulating the one that received stars in the Ecological

The Blue Flag Ecological Program was created in response to the imminent dangers of beach pollution, its repercussions on public health and the tourism industry. It has reached its twelfth year of operations, with a marked increase that began in 2002.

The following aspects will be evaluated:

The categories  are the following:

Costa Rica makes significant efforts in executing various mechanisms to clean the beaches and instruct the population to avoid further contamination; tourism companies are also part of this endeavor, and as a result, today, 11 beaches proudly display the Ecological Blue Flag with 3, 4 or 5 stars, which means they comply with high cleaning standards, environmental educational programs, security and touristic services.

In total 110 Costa Rican beaches have received the flag with one or more stars, which means they are still in the process of achieving a higher standard.

Find them on this map: 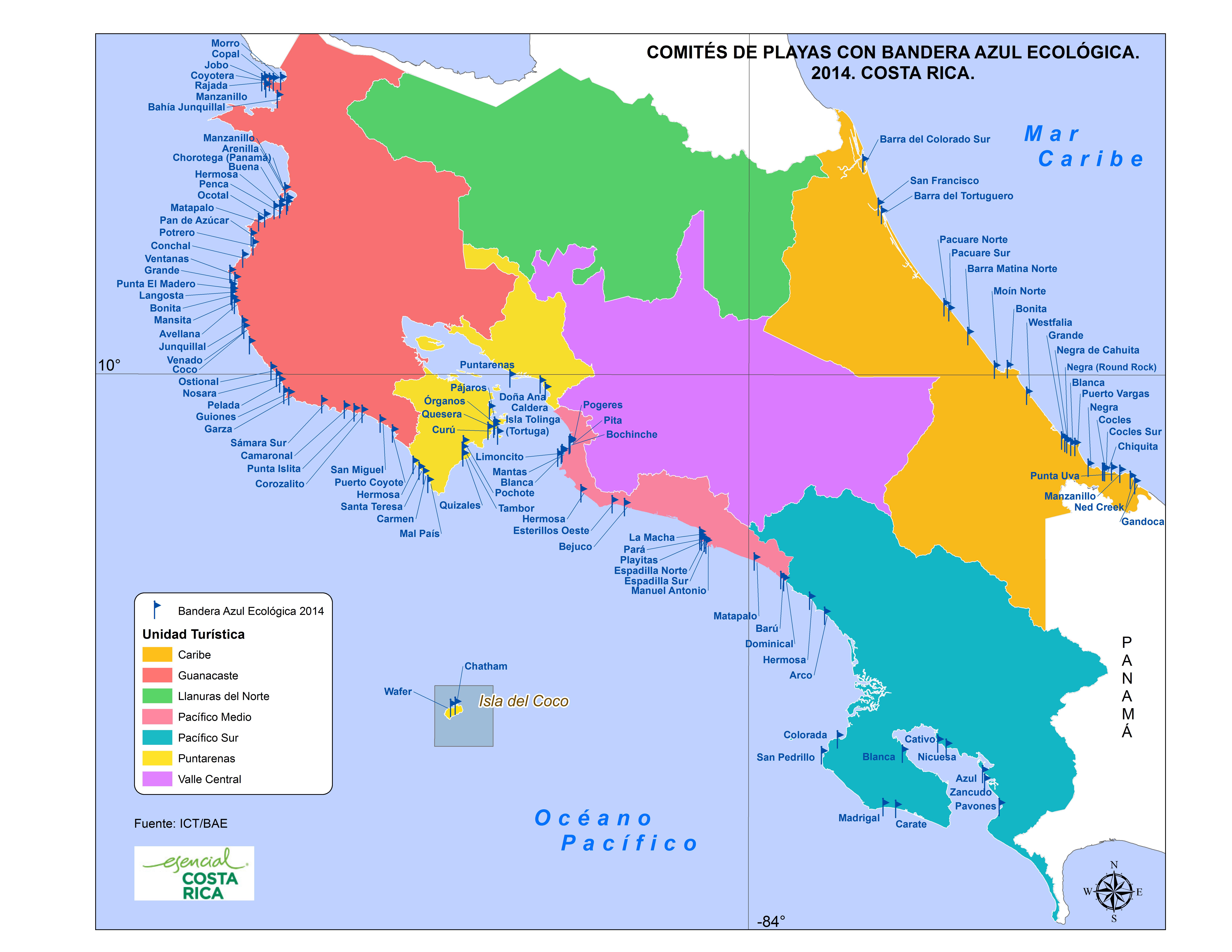 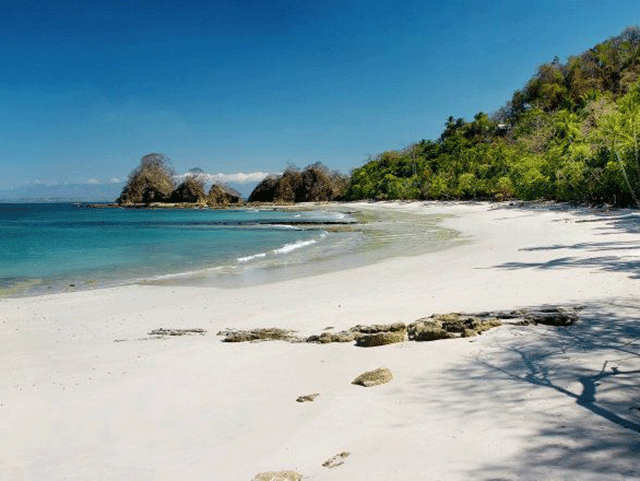 Playa Playitas, located in Puntarenas, next to Manuel Antonio, was the only beach to earn four stars. 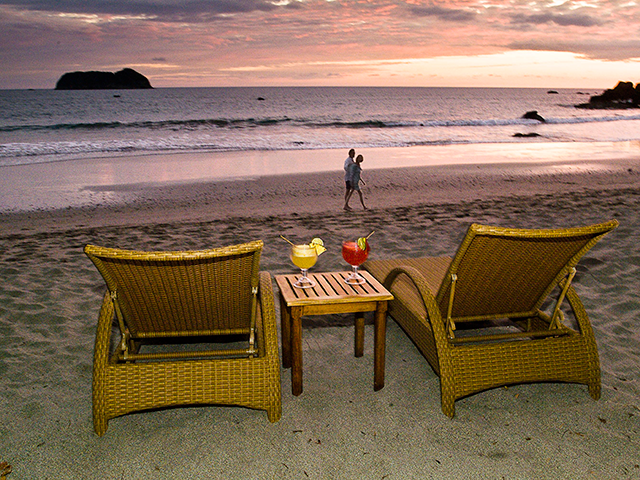 During 2016, there were many volunteers cleaning different beaches. The organization of biologists, The Leatherback Trust (TLT) for instance, which works in turtle nesting sites in Guanacaste, together with local forest rangers, organized 12 cleaning sessions in Playa Grande and Ventanas in Guanacaste, during which they collected 225 kilograms of solid waste which included especially different plastic items.

Written by Olga Sáenz-Carbonell for Camino Travel. If you have any questions or comments you can write to blogwriter@caminotravel.com