Costa Ricans or Costarricans? Costa Ricans is the most exact coming from the two words that compose the country’s name.  However, can the people of Costa Rica be called “Costarricans”? 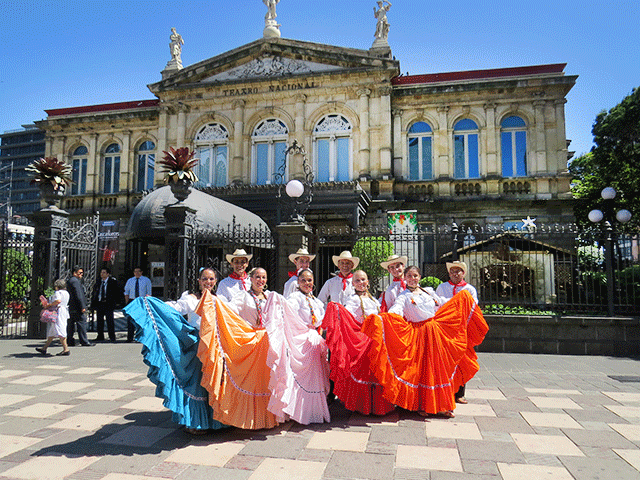 Well! It happens to be that we have thought, for many years, that the name Costa Rica comes from the two words: Costa (Coast) and Rica (Rich), translated to Rich Coast.

Thinking about coming to Costa Rica? Click here to request a quote from the best travel agency in the country!

There have been many theories of where it comes from: A letter from Columbus himself saying that he found the “Richest Coast” referring to his fourth trip to Central America… He could have been talking about the whole area and not only about Costa Rica.

There is another theory that says that the Spanish saw the beauty of the country, and they decided to call it Rich Coast because of its natural beauty.

But! There is another theory that is quite interesting:

In Costa Rica several indigenous names have been kept through time:

The first actual Spanish document (1543) referring to our country talks about Costarrica.

So, it is correct to say it, or write it both ways. The fact is that we do have a Rich Coast… and we can even talk about Rich Coasts! 🙂