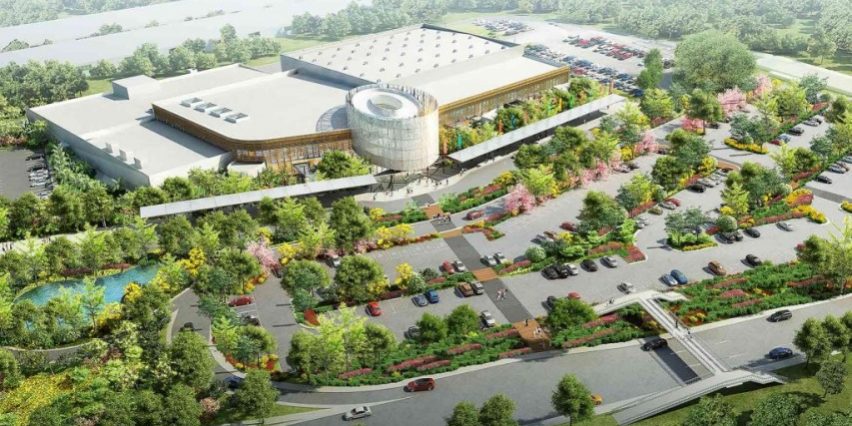 After several failed attempts, the Costa Rica Tourism Board (Instituto Costarricense de Turismo – ICT) announced the pre-selection of eleven construction companies expected to bid of the project, valued at US$30 million, that will start in the second half of the year. The Centro Nacional de Congresos y Convenciones (CNCC) will be located in Barreal de Heredia, next to the Cenada, east of Plaza Cariari, minutes from the San Jose international airport and upscale hotels like the Marriott, Wyndham, Double Tree, Hampton Suites and more.

Wilhelm von Breymann, Minister of Tourism, told Crhoy.com that “… It (the project) could be rescued and we are seeing who can build it (…) It’s a green light, it has the green light from the government and we are finalizing some technical parts. I think that very soon we will be able to lay the first stone. ”

Construction is expected to take between a year and a half, to two years from the start date, according to the the Tourism minister.

“This is a niche that we have had, is equal to the sport tourism niche. They are conferences, receptions and meetings, it is a huge trigger for the country. Not only for the Greater Metropolitan Area (GAM) but also for the whole country, because there are people who come before and after the conference is,” explained von Breymann.