Costa Rica in September. It’s still the rainy season in part of Costa Rica. Luscious green from coast to coast, border to border. However, the Caribbean and Northern area is sunny and dry 🙂 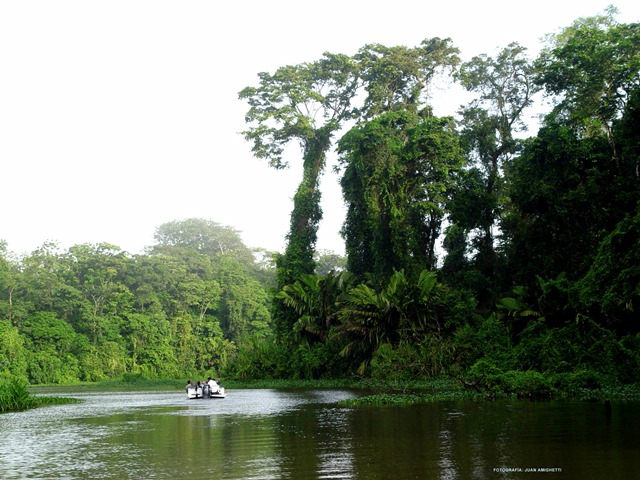 Besides the fact that it will rain occasionally, September is one of the best times in the year to come to Costa Rica. Still sunny with occasional two hours periods of rain, September is when life get’s to it’s best.  The landscapes turn luscious green and species come out to feed everywhere.

You might also be interested in: Is there a better time to see volcanoes in Costa Rica?

The Pacific Coast, Central Valley, Southern areas and the Central Volcanic Mountain Range, the sunny period goes from December to April, and even May! (Our grandparents used to say that if by May 20th it had not rained, it wouldn’t rain at all). And then, of course, vice versa for the rainy season: From May to November (So, the dry season is coming soon!)

September is the sunny season!

Yes, September is definitely rainy season if I am going to the Pacific side… or even the Central Valley!  Now… What does that mean? Different from other locations in the World, our rainy season is quite sunny in the mornings. It is a great time to come and see the rainforest as alive as can be. 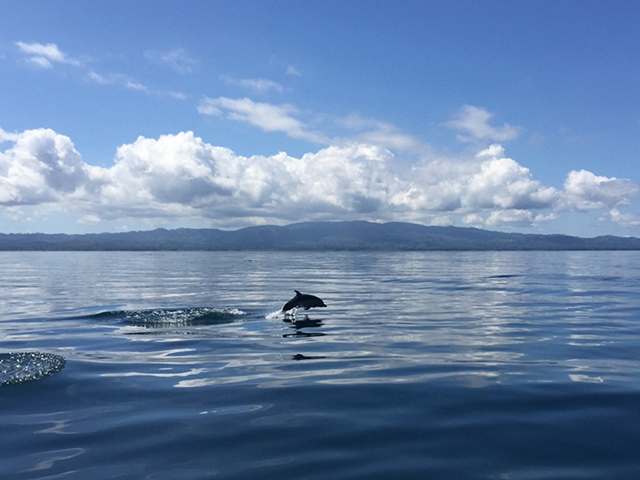 In Tortuguero, September is a great month, the big ones are laying eggs and the little ones are already hatching, hotels are empty, rates are lower and it is sunny as can be!

September is great to see the resident and endemic species of Costa Rica. It’s a great time to know antbirds, watch a lot of activity from trogons and get fascinated with mixed flocks.

September is a transition month and a great time to start watching the raptors migrating South. This event gets even better in October. But if you are here as see turkeys flying from one to the next swirl.. those are migrating! The highest peak of this fascinating nature exhibition is in early November!

Visible in Monteverde and Savegre in September as other high areas of the mountain ranges. T

The rest of the bird species can be seen all year round… September is no exception.

On the tourist area

There will be two cruises on the Pacific side September 18 and 19th. For these dates you may find that the Central Pacific region will be a bit crowded, aerial tram, Cara National Park and the canopy tours around Los Sueños Marriott.

However, there will definitely be less crowded than in the sunny season.

If you like to know more about Costa Rica in September, concerts, how to get tickets or simply where to spend this marvelous time in Costa Rica… Please ask our Travel Consultants simply clicking here