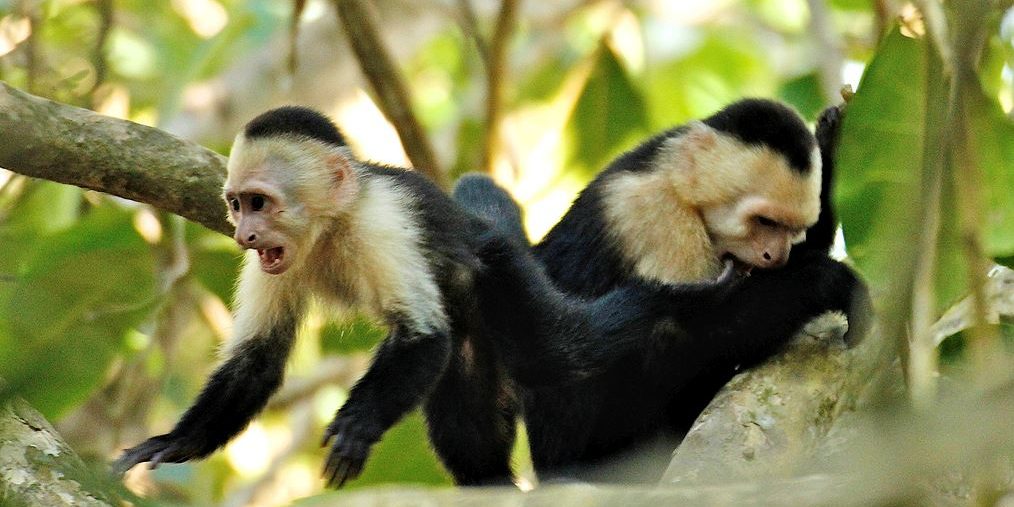 Costa Rica is among the top five destinations for Americans to go on vacation next year, according to a ranking by the travel site Priceline.com.

The country ranks fifth among a list of ten countries and cities where Americans have already booked to spend their next vacation in 2015. The most popular vacation spot for Americans is Puerto Rico, followed by Cancun (Mexico), London (England) and Rome (Italy).

The ranking of the leading destinations was developed after reviewing advance reservations at hotels around the world for 2015.

The list also provides an index of the most affordable cities in the United States for the next year, based on the average daily room rates. Among the least expensive cities to vacation are: Dallas, Salt Lake City or Orlando. Their average room rates range between $86 and $90.

The United States is one of the main target markets of Costa Rica. In fact, this month the Costa Rican Tourism Institute announced the launch of a campaign (video below) valued at $3,000,000, which aims to capture the attention of Americans and Canadians, especially those who are overworked and need a vacation. (Amelia Rueda)