Costa Rica is transforming, right before our eyes… 15 Changes passengers will notice if they are coming for the second time!

Changes are happening and not even Costa Ricans notice how strong and transcending these changes are. There are some small but rather drastic innovations and some big massive changes… We will list some of them here:

The polemic “Carretera del Sol” (“Highway of the Sun”), from engineering disaster to open corruption (Due to its private financing) is a hated, but rather loved project that changed forever the trips to the beach! Before it existed a trip to the beach was a long dreadful winding crusade. Nowadays, we are only one hour and five toll booths away from the Pacific waves and warm waters… 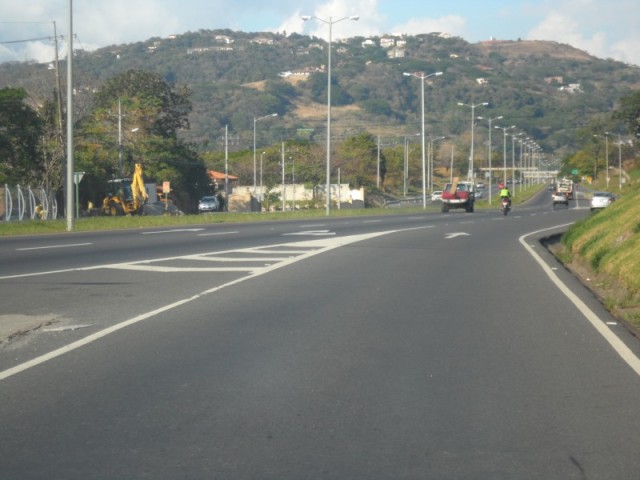 Before 2009, the idea of having a cellphone was between a myth, a long wait, a bunch of paper work and some money… Costa Rica was in a cellphone precolumbian age bubble. The liberalization of the sector and some 3G towers, and here we are in a very different reality.  Now, as they come out from their plane passengers can buy a chip at the airport or get easy international roaming signal anywhere in Costa Rica.

There was a time when getting paid or paying was hell… SINPE changed the landscape forever… SINPE is the catchy name given to the system, developed by the Central Bank of Costa Rica, that allows you to make a local bank transfer online. It launched a real-time transfer service in 2011.

4. Concerts and the National Stadium

1988… The year of the first concert in San Jose… Human Rights Tour featured in Costa Rica  and for the first time we were exposed to the vibrant sensation of a real unplugged… Now… it is expected and almost a routine to get some big ones in the new National Stadium… San Jose is now one of only a few Latin America stops on world tours of stars such as Paul McCartney, Pearl Jam and Lady Gaga. 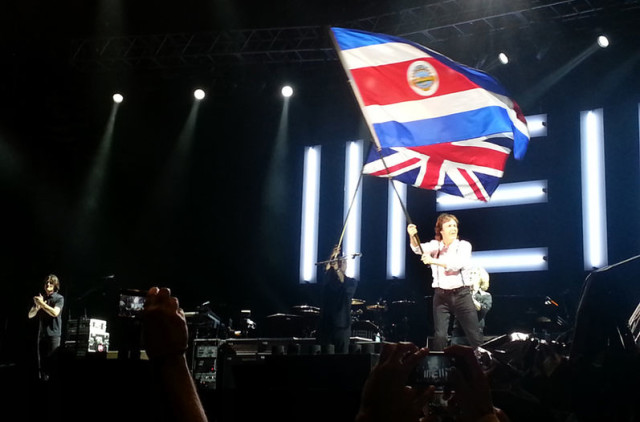 It started with Segua in 2010 and quickly evolved into different tones, flavors and labels. There is even now an annual beer festival. Before the craft beer revolution in Costa Rica, beer was made by one company… four choices, not much of a difference…

Shinning apartment towers started to dot the San José skyline only recently and have now become something of a fashion among the professional classes of San José, vertical has become the new horizontal. People is finding the advantages of living next to everything in San José.

The restoration of the cross-town rail network during the last five years is a small but important victory in the campaign for public transport in San José. The lack of any safety measures at crossings, thick clouds of diesel and the deafening horn all contribute to a feeling of disruptive innovation. But at the same time, people living or working in other cities than San José can enjoy, for the first time not to get jammed in the rush hours hell and get to work on time.

This is a savior for anyone driving in the GAM (Great Metropolitan Area… A.k.a. Central Valley). In the travel industry it has become an indispensable tool to find better routes and not to have the passengers sitting for hours and hours in the middle of nowhere.. on the way to a tour or the airport.

Soccer, World Cup 2014.  During June and July 2014, what Costa Rica lost in economic productivity, it gained several times over in happiness, self-confidence and sales of beer. The fact that the Sele (Our national soccer team) beat the unbeatables in a group that was called the Group of the Death… None could ever recover from the surprise and the party of those magical weeks! This is a time when any soccer fanatic knows that Costa Rica exists.

Whatever you do in Costa Rica… you need a piece of paper with a stamp on it. Before 2010, when the online service Registro Digital was launched, you had to stand in a long line at the National Registry or an attorney would bill you for the boring and useless task. Now you can download and print a certificate from the comfort of your own desk. Business and investment truly smile at these changes. 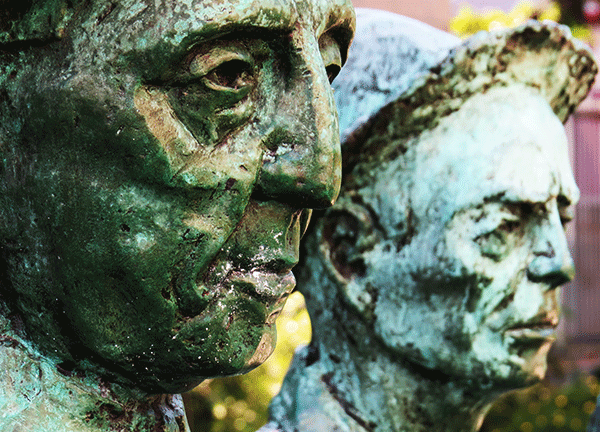 Los Presentes, Sculpture in front of the Central Bank.

Now you can actually walk in San Jose! There was a time when walking in San Jose was a fight between the crowds, the terrible, narrow and irregular sidewalks and the aggressive drivers.  Nowadays with boulevards all over the city San Jose is slowly becoming a nice walking area, with sculptures and open skies here and there.

There was a time when walking in San Jose was a daring adventure. You would walk as fast as possible grabbing your wallet or purse as tight as you could and not talking or seeing anyone. There was an overwhelming fear sensation that was hard to go through… Nowadays there is police… all over the city! There are towers for them to watch and for the first time you can actually walk with your camera hanging from the neck and eating an ice cream… cool and easy.

Amazing is a small word to talk about this brand new museum in San José. With five floors of precolumbian wanders the new jade museum grows as a fantastic alternative for the people who decides to stay a day or two in San Jose. Right next to the National Museum and in the heart of the city it is a great way to start or finish a trip! 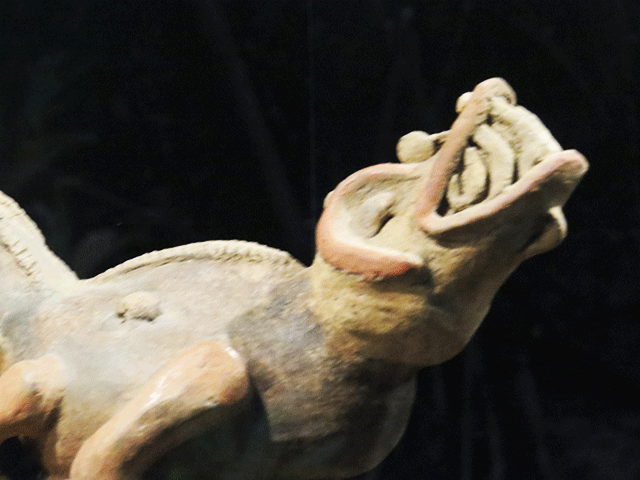 By the year 2015 and on both airports we have 26 different airlines coming into the country moving more than 2 million tourists (Half the Costa Rican population) a year.  For 2015 airlines like Thomson, Condor, Southwest, Spirit Air Canada, United, Jetblue and others are opening new flights into Liberia and San Jose airports

Five reasons for you to have travel insurance in your next trip to Costa Rica
October 30, 2017

Busting the myths of the weather in Costa Rica
May 24, 2017
Our website is quite big, use our Search Tool:
Check our blog!
Write a Review!
Go to Top