Costa Rica in August…Sunny mornings, flash downpours, lots of food in the forest, wildlife’s eating and playing. Turtles are laying eggs and the babies are hatching… Is there a time when you don’t want to come to Costa Rica? The plain answer is no! It is always fantastic! 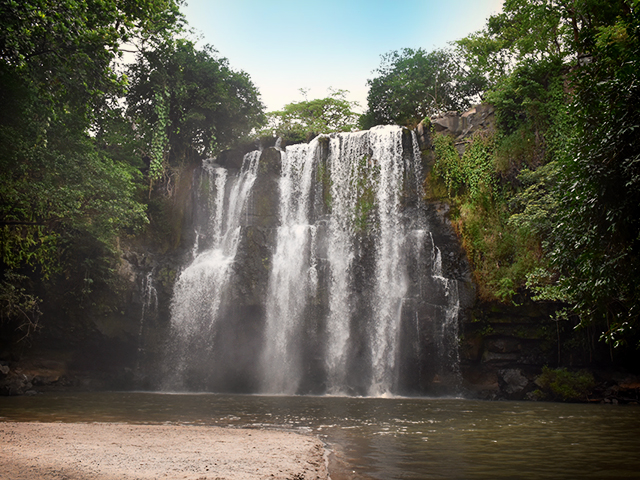 Costa Rica in August is rainy and it is green in extreme. Nature shining, lots of food in the forest, so chances to see wildlife increase dramatically. In the Caribbean thousands of sea turtles go to lay their eggs and it is a great time to watch not only the giant mothers at night but the little ones already hatching and fight their way to the ocean.

Usually in this time of year what you find in hotels and general attractions are students and European groups that come to Costa Rica in their summer holidays.

The Pacific Coast, Central Valley, Southern areas and the Central Volcanic Mountain Range, the sunny period goes from December to April, even May. . And then, of course, vice versa for the rainy season: From May to November.

August is definitely in the rainy season!

Yes, August is definitely rainy season. Now… What does that mean? Different from other locations in the World, our rainy season is quite sunny in the mornings. It is a great time to come and see the rainforest as alive as can be. 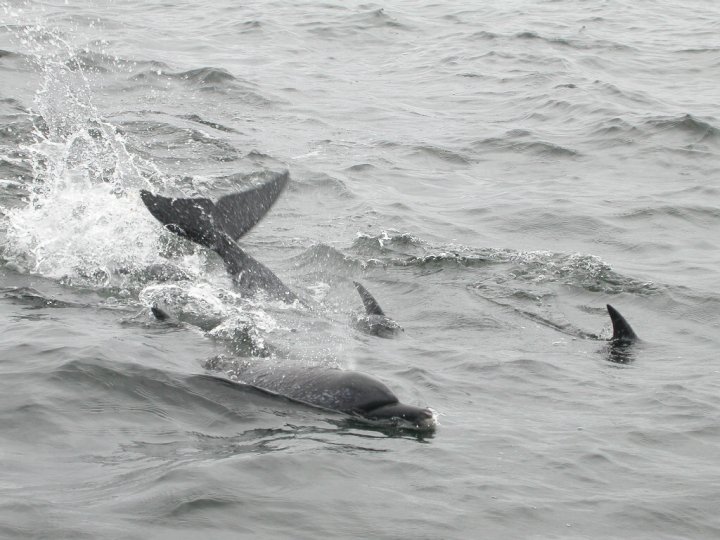 Best time to see them: 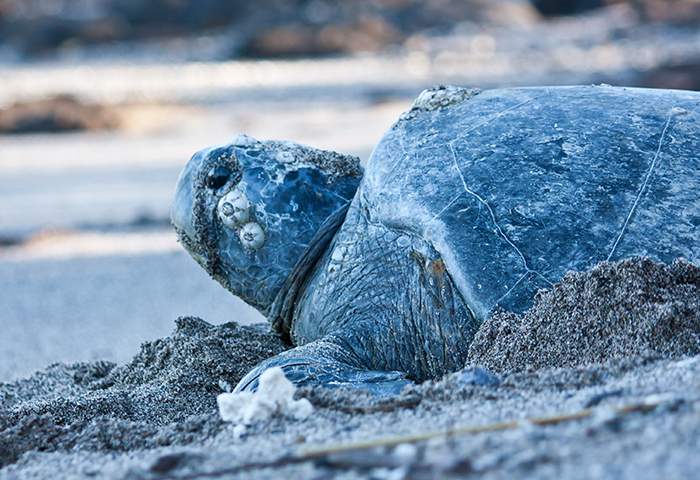 BIG TURTLE GOING BACK TO THE OCEAN

Annnnd! In Tortuguero, Parismina and some areas in the South Caribbean, it is turtle time!

Yes! Green Sea Turtles are at their peak in this time of year to the region that gets its name from them: Tortuguero. So, if you are willing to see the huge green sea turtles coming to shore, crawling through the sand, digging a hole with their back paws, laying around 100 eggs and covering it back before turning back to the ocean… This is the perfect opportunity to watch this magical nature wonder.

So, if you are willing to see the huge green sea turtles coming to shore, crawling through the sand, digging a hole with their back paws, laying around 100 eggs and covering it back before turning back to the ocean… This is the perfect opportunity to watch this magical nature wonder.

As well by late August, you may start seeing the little ones hatching and struggling to get back to the ocean, it is an amazing thing to witness and a fantastic experience to live!

You may also be interested in reading: The Ultimate Guide to driving in Costa Rica

When you go on the night tours to watch the turtles lay their eggs you have to know a couple of important things: 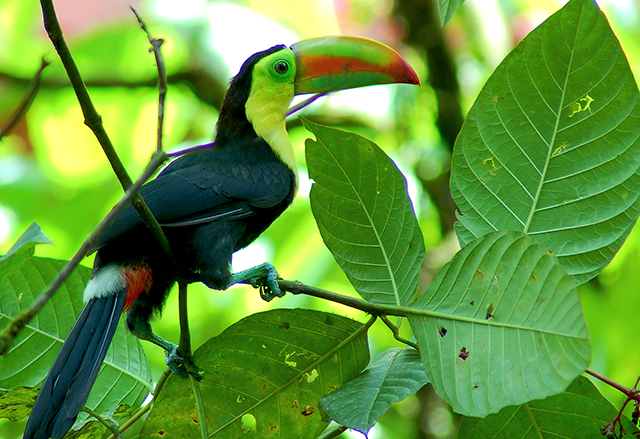 August is great to see the resident and endemic species of Costa Rica. It’s a great time to know antbirds, watch a lot of activity from trogons and get fascinated with mixed flocks.

No migratory species in Costa Rica. Waiting for the next months though!

Visible in Monteverde and Savegre in August as other high areas of the mountain ranges.

The rest of the bird species can be seen all year round. Including August.

There are no cruise dates in August.

In Manuel Antonio, you will probably have to make a line in the mornings to get in the National Park and in Tortuguero, there might be some waiting time on the boats before getting in the Tortuguero National Park canals.

It is a usual time for Europe tourists to enjoy Costa Rica.

And it will definitely be less crowded than in the sunny season.

If you like to know more about Costa Rica in August, concerts, how to get tickets or simply where to spend this marvelous time in Costa Rica… Please ask our Travel Consultants simply clicking here