Costa Rica is putting its grain of sand showing the world that is possible to work for the resources conservation in a sustainable way, by achieving 99 percent renewable energy generation throughout 2015. 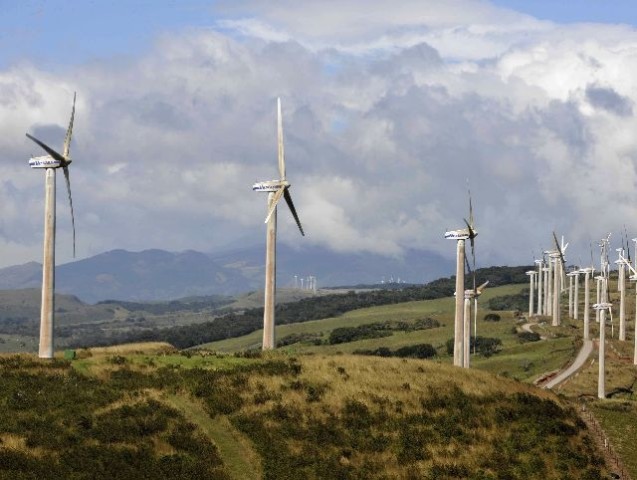 We are all hearing in the news about the climate change crisis, the energy problems, the pollution and other human disasters, however humankind is making efforts and Costa Rica is putting its grain of sand showing the world that is possible by achieving 99 percent renewable energy generation throughout 2015 as the Costa Rican Electricity Institute said in a statement that 285 days this year were fossil fuel-free.

Costa Rica is fortunate to have several renewable energy sources to choose from. Mostly all of its power generation comes from hydropower thanks to a large river system and heavy tropical rainfalls. This together with a mix of geothermal energy, which we are also rich in, wind, biomass and solar power.

The Costa Rica Electricity Institute said that even though 2015 was a very dry year, Costa Rica was still ahead of its renewable energy goals and the idea of becoming carbon neutral by 2021.

We do believe it is possible to hit the 100% of renewable energy, but also to clean up energy consumption in general like getting the transportation sector to move away from fossil fuels and getting more geothermal energy plants not to be as dependent only on water resources

These ideas have also benefited us, Costa Ricans as the cost of energy actually fell by 12% this year and we expect it to keep falling in the future.