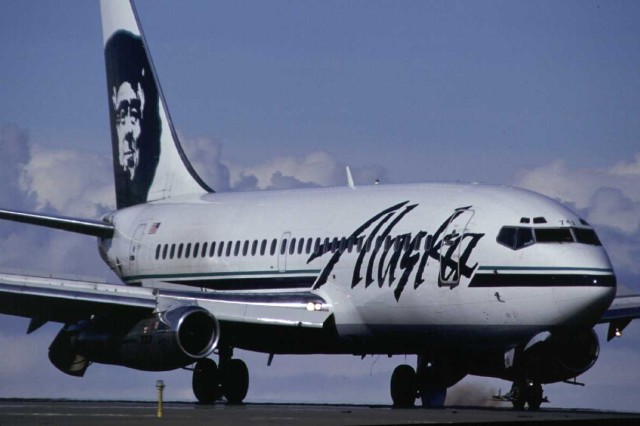 To inaugurate the new service, Alaska is offering introductory one-way fares of $249 from Los Angeles to San Jose andLiberia/Guanacaste.* One-way fares for customers connecting fromSeattle and Anchorage to San Jose and Liberia/Guanacaste are as low as $299 and $369 one-way, respectively.* To take advantage of these low fares, customers must purchase their tickets by June 17 and travel by Jan. 28, 2016.

Liberia is the gateway to the Guanacaste region in the western part of the country, renowned for surfing and sport fishing. While the capital city of San Jose, located about 130 miles from Liberia, boasts museums and historic Spanish colonial architecture.

The new flights will be operated with fuel-efficient, next generation Boeing 737-700 and 800 aircraft. Flights using the 737-800 will feature Alaska Beyond Entertainment, which offers entertainment direct to customer devices, and Alaska Beyond Comfort featuring 110v and USB outlets at every seat for charging laptops, smartphones and tablets. All flights offer Alaska Beyond Delicious, featuring food and beverages sourced with items from iconic Pacific Northwest brands. Customers can also rent inflight entertainment tablets, which include recently-released blockbuster movies, TV, Xbox games, music, and digital magazines.

*General terms and conditions for introductory fare sale: Seats are limited and may not be available on all flights or all days. Some markets may not operate daily service. Fares are nonrefundable, are priced in U.S. dollars and include all applicable taxes, fees and charges based on one-way travel. A ticket purchased at an Alaska Airlines airport location or through one of our reservation call centers will cost $15 more per person than the advertised fare. Differences in fare and taxes, fees and charges apply to any changes made after ticketing. A $125 change fee per person applies to changes made within 60 days of ticketed travel. Other restrictions— such as day of week, blackout dates and advance purchase requirements — may apply. Additional U.S. taxes may apply to itineraries involving more than one stopover or a stopover lasting more than 12 hours. Costa Rican government taxes, fees and charges included in the fares shown are based on the currency exchange rate effective March 23, 2015, and are subject to change.  Passengers departing San Jose or Liberia airports will also be subject to a $29 departure tax, to be collected at the airport. Bag fees apply for checked baggage. See alaskaair.com or call Alaska Airlines reservations at 1-800-ALASKAAIR for complete fare rules, checked baggage policies and more information.