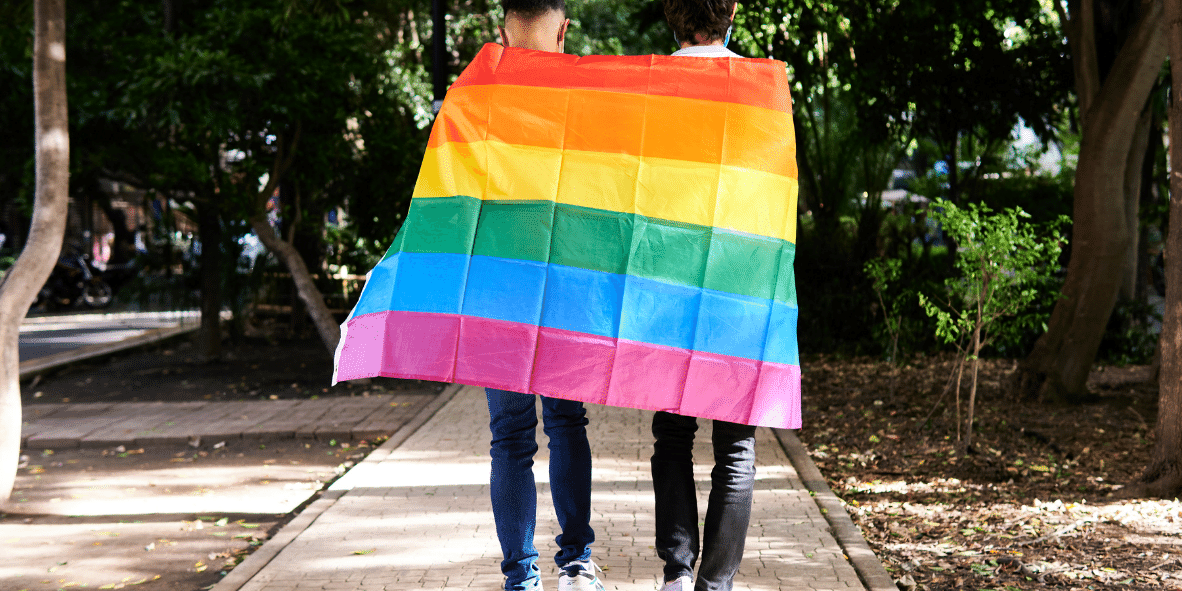 Costa Rica: a Paradise Where You Can Show All Your Colors

Costa Rica is a country with a vibrant and, above all, diverse, LGTBIQ+ community. People of all different sexual orientations and gender identities coexist throughout the country. Our queer community consists of brave people who for decades have taken to the streets, have fought for their rights, and have made spaces for themselves in all sectors of society, including politics, art, education, and sports.

Without a doubt, we can say that Costa Rica is the safest country for LGTBIQ+ people in Central America. In fact, many queer people from the region apply for asylum in the country in order to experience a better quality of life.

In recent years Costa Rican society has greatly improved its perception of diversity. However, it continues to be a generally macho, diverse-phobic society, and has many challenges and difficulties to overcome. Hundreds of young people continue to be kicked out of their homes, expelled from educational institutions, and discriminated against in the workplace. These difficulties are greater for people who live in rural and impoverished areas.

Additionally, the media and certain religious institutions continue to play an important role in promoting hate speech and promoting stereotypes and stigma. There is still no law in Costa Rica that prohibits conversion therapy. There is also no law that explicitly punishes hate crimes caused by homophobia or transphobia. The closest Costa Rica has at this point is Article 28, which states that no person can be persecuted for their opinions or acts, as long as they are not against the law, and Article 33, which establishes all people equal under the law.

Regarding tourism, Costa Rican people are known for being very friendly and “pura vida”, especially with tourists. It is difficult for LGTBIQ+ tourists to face difficulties, since there is a culture of providing the best service and experience to all tourists. Of course, tourists could face discrimination, especially in more rural area when displaying open displays of affection. While tourists don’t usually face anything extreme, microaggressions, such as strange looks can be experienced.

That being said, Costa Rica is a hotspot for gay and trans travelers. People of all identities and diversities have come to our paradise and experienced a marvelous time, free of any discomforts or problems. We always recommend travelers book with a trusted agency who can help you find the most queer-friendly hotels and destinations. For people looking for an extra layer of security, such as solo female tourists or LGBTQ tourists, this definitely adds to your vacation’s safety.

While Costa Rica has a much more tolerant population than neighboring countries, there are places that are more queer-friendly than others. For example:

Remember that the most important thing is to be yourself, and enjoy the pura vida experience!