Why poinsettias are related to Christmas

You are here:
Interesting... 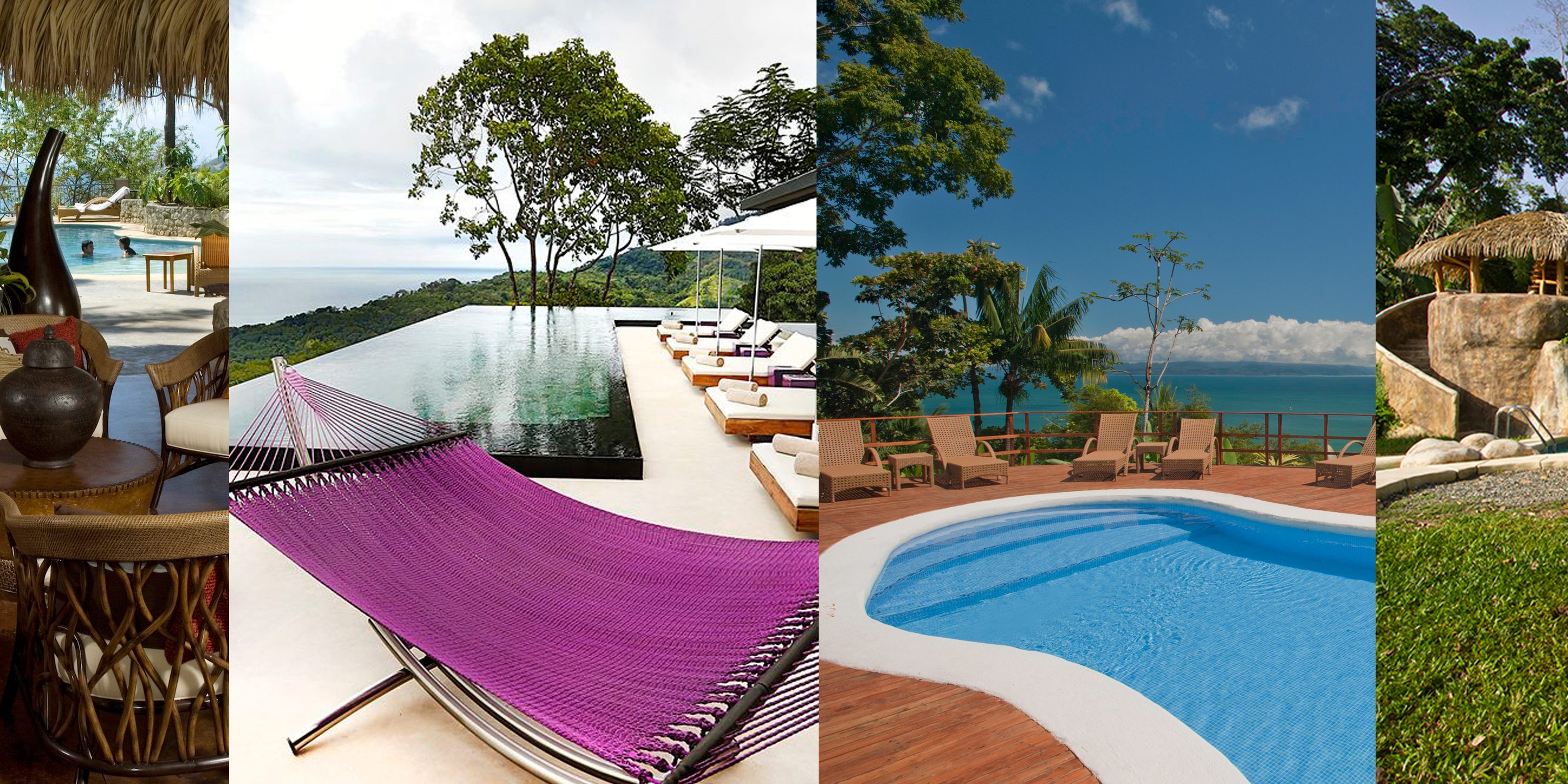 Poinsettias are native to Central America, most specifically in the southern Mexican area of “Tasco del Alarcon” where the plants bloom in the North winter months.

Joel Roberts Poinsett was the first ambassador to travel from United States to Mexico in 1825 and brought the plants back home. Poinsett, who lived in Greenville, South Carolina, was also fond of greenhouses, therefore while visiting the “Tasco del Alarcon” area in 1828, he developed and interest in the indigenous winter flowers. Poinsett right away sent some of the plants to his plantation, and upon his arrival back he began growing the plants and then giving them to friends and close by botanical gardens. In addition to bring the poinsettia to United States, he also fund the famed Smithsonian Institute.

Poinsett’s true passion within the scientific field was botany, and he excelled at it (Although he studied medicine). John Bartram of Philadelphia was a recipient of Poinsett’s poinsettia and he passed it to Robert Buist, a Pennsylvania nurseryman. Buist is credited, as being the first to produce and sell the plant, however under it’s botanical name, Euphorbia pulcherrima. The plant did not gain its more popular name of poinsettia until 1836, when the origin of its journey into the U.S through Poinsett was known.

But the relation from poinssetias with Christmas actually comes from Mexico.  Poinsettias became a Christmas tradition due to a Mexican legend about a young girl name Pepita. Pepita was a Mexican girl who could not afford to buy a present for the Christ Child at the annual Christmas Eve mass. Pepita was saddened by her lack of a gift, however her cousin Pedro consoled her saying, “I am sure, Pepita, that even the most humble gift, if given in love, will be acceptable in His eyes.” Pepita decided to kneel on the roadside and collect common plants; in the hopes they appeared to be a bouquet of flowers.

Despite her effort Pepita was ashamed by her humble offering, but as she placed the simple plants with flowers at the foot of the nativity scene they burst into blooms of brilliant red, and all who saw them were certain that they had witnessed a Christmas miracle right before their eyes. From this Christmas on, poinsettias became known as Flores de Noche Buena, or Flowers of the Holy Night, for they flower  each year during the Christmas season and thus, the deep connection between Christmas and poinsettias was set.

Understanding the millennials and how do they take the travel decisions?
December 13, 2016

What you should know about the Turrialba Volcano if you are coming to Costa Rica.
September 30, 2016
Go to Top