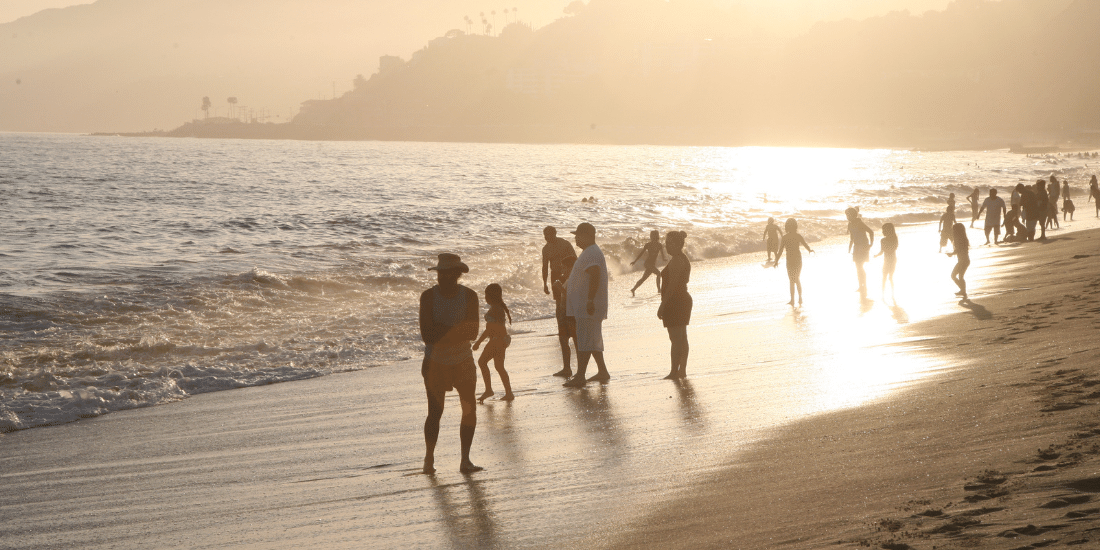 Laws in Costa Rica You’ll Want to Pay Attention To

When traveling to a foreign country for the first time, it’s natural to want to know what laws might affect your trip. While many laws in Costa Rica are the same or similar to those in the United States or even European countries, there are some differences you’ll want to pay attention to.

Some laws might affect how you enjoy your vacation, such as drinking and smoking in public. Other Costa Rican laws have been put in place to make sure everyone coexists in a peaceful and safe manner.

People can drink in Costa Rica as long as they are 18 years old. You are not permitted to drink in any public space nor exceed a blood alcohol concentration of more than 0.05% mg while driving. Depending on the case, this can result in a $410 fine or at least 3 years in jail. Either way, the best thing to do is to call an Uber or a cab, or have a designated driver, if you are planning on drinking.

You must be at least 21 to rent a car in Costa Rica.

When driving in Costa Rica, remember that motorcycles will most likely pass you whether you’re driving on the highway, in residential areas, or at stoplights. Motorcycles will pass between vehicles, so be mindful of your blind spots when changing lanes or exiting a highway.

Costa Rica’s road infrastructure is rarely in good condition, so you should always keep a close eye on your speed limits. Driving over 74.5 mph (120 km per hour) in any part of Costa Rica is considered a felony. There can be consequences for going over 25 mph (40 km per hour) over the established speed limit.

Costa Rica does not have an open container law. There is no legal problem with drinking alcoholic beverages inside a car, as long as the driver isn’t the one drinking and no passengers disturb their driving ability.

5. Smoking and Vaping in Public

You can buy and smoke tobacco in Costa Rica as long as you are 18. However, there are specific places where you can smoke. The rule of thumb is that if you expose a stranger to second-hand smoke, that area may be a smoke-free place by law. So, don’t expect to smoke in bars, clubs, or restaurants. The only exception is the street, where anyone can smoke. The law was created to protect non-smokers’ right to a nicotine-free environment. As long as you don’t affect other people, it should be alright.

Costa Rica does not prohibit drugs for personal use. It is illegal to sell drugs, but you can have drugs on you as long as they are for personal use only. You shouldn’t have more than 3 grams of any substance on you. Keep in mind that any police officer can detain you and confiscate the substance and paraphernalia if you purposely do drugs in a public area.

Prostitution is legal in Costa Rica, and soliciting the services of a consenting adult over the age of 18 is legal.

You do not have to tip in Costa Rica. Your check at any bar or restaurant will include a non-negotiable 10% tip for the service. Nevertheless, if the service is exceptional and you feel inclined, a tip of $10 will be received with gratitude.

There is no legal reason not to give money to panhandlers, but incessant begging is frowned upon. On the other hand, you are not expected to give panhandlers anything. If you wish to refuse, shaking your head should be enough. If you are inclined to give them something, the typical amount is about $0.5-1.50 (300-1000 colones.)

Foreigners will be charged a higher fee when entering national parks than locals. This additional fee goes towards maintaining the facilities of the park. While this fee difference may feel unfair, it is less about taking advantage of foreigners and more about providing locals with a discount to enjoy their own national parks.

At the beach and don’t want tan lines? There is no legal problem if you want to tan while topless. However, Costa Ricans are not used to this practice so expect a few uncomfortable stares, especially from the older generations. Still, Costa Rica is very Catholic, so refrain from being topless around the elderly or children to avoid any trouble.

What happens if someone breaks the law in Costa Rica

If someone breaks any of the above laws in Costa Rica, they will probably be fined. The amount paid depends on the infraction. The police officer will always communicate the amount and time provided to pay it. There should not be any repercussions other than fines unless something very severe has happened.

For those visiting Costa Rica with a relaxed mentality and a desire for a great experience in this wonderful country, you shouldn’t have any trouble with the law. Just have fun and enjoy your trip!

What can you do if you see someone breaking the law

If you do see someone breaking the law, the standard protocol is to call 911. Costa Rica technically has other emergency lines for firefighters, ambulances, and police. However, these units can only be dispatched from the emergency center, so it’s best to alert 911 so they can dispatch the right units (if needed) much faster. If an accident occurs, you will have to provide your name, contact information, and the place of the emergency in case they need further information in the future.

Of course, you will probably never have a need to call 911. In the rare case that you do, keep calm and go to a safe place.

Most people will never have to deal with laws in Costa Rica or their consequences. We sure hope you never have to be in the position to witness someone breaking the law or accidentally breaking it yourself, which is why we’ve provided this list here. Costa Rica is a lovely, safe country, especially when everyone behaves respectfully and intelligently, which is why we have laws in place!

A Frontier Airlines Plane Gets New Artwork Featuring a Two-Toed Sloth
June 14, 2022
CAMINO TRAVEL MAKES DREAM VACATIONS COME TRUE
Our experienced team creates your dream Costa Rica vacation based on your interests, priorities, and expectations. When handpicking experiences for your itinerary, we focus on which regions, hotels, tours, and transportation will turn your adventure from merely good to absolutely unforgettable.
Our website is quite big, use our Search Tool:
Learn more about Costa Rica!
Check out what our travelers have to say about us!
Go to Top